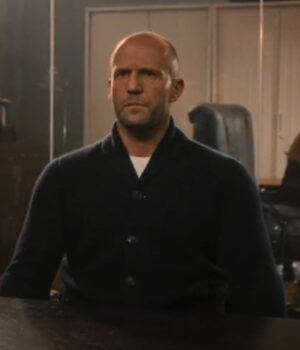 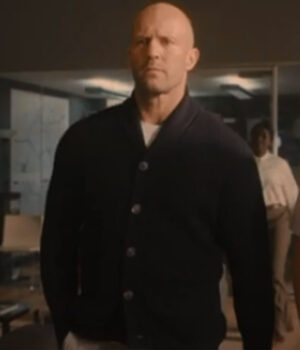 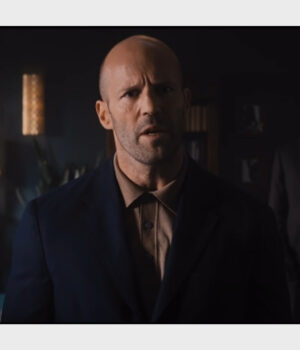 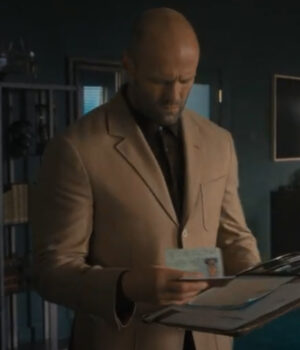 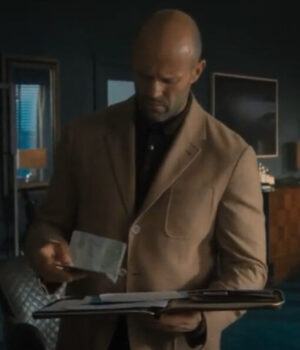 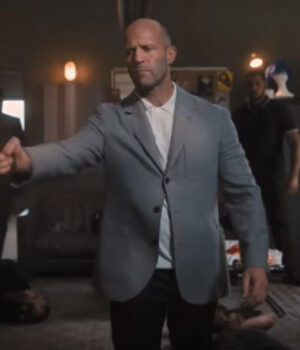 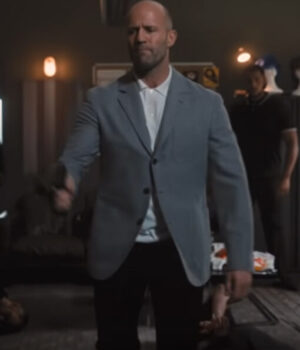 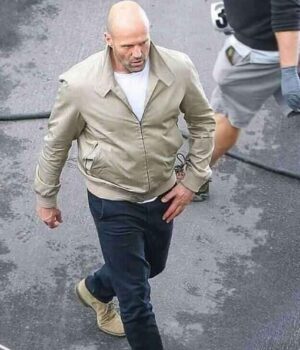 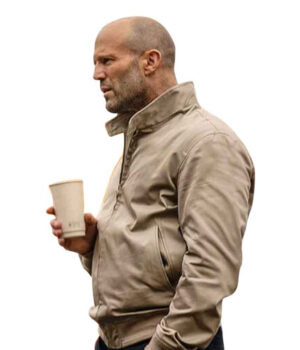 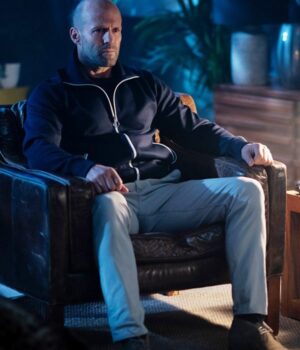 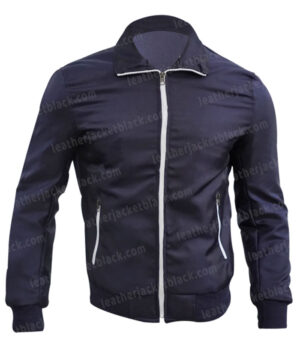 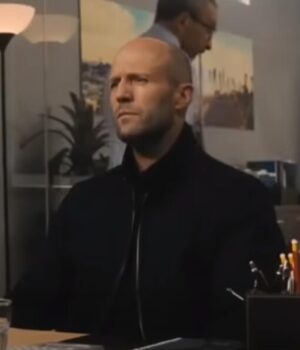 Wrath of Man a famous action movie released in 2021. The movie is full of action and thrill. Guy Ritchie is the director. Ivan Atkinson and Marn Davies are the writers of the film.

The movie has slightly inspired by the French movie Cash Truck. Statham portrayed H's role, a newly hired truck driver at a security company in LA. When he was driving the cash van, some robbers came, but he failed their robbery attempt with his guns skill.

Moreover, after this incident, his colleague questioned his past, and they thought he was working for someone. Furthermore, when the story unfolds, it is revealed that H joined the organization to chase a gang. The gang was involved in his children's murder. The movie got immense popularity due to the gorgeous dressing of the cast. Fans were desperately waiting for the Wrath of Man Merchandise. Your wait is over as we have launched the merchandise.