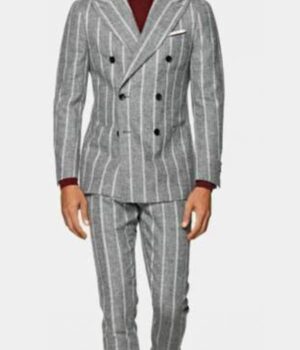 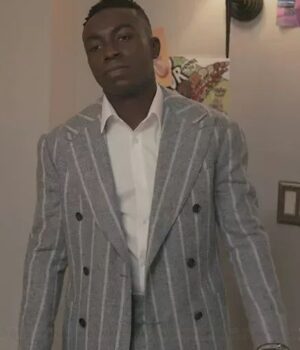 People like watching drama shows that highlight the grand lifestyle of wealthy people across the world. We can get a sense of the luxury that money can purchase through these shows. We also get to see the activities that go on in these wealthy people's extravagant lifestyles. At first glance, these people's lives seem to be wonderful, but there is a lot more going on in the background.

By allowing us to see a more real aspect of these affluent people's lives, which are frequently less perfect than they originally seem to be, the TV series fill this gap. Despite the fact that there are numerous series on television now, Bel Air is the only one with such as part of its storyline. The Fresh Prince of Bel-Air is being remade in the newly released Bel Air, albeit with a few changes in its plot.

The plot of this show is the same as the original show's, but it is set in modern-day America. Will Smith, an African-American youngster with street smarts, experiences a change in his life when he relocates to Bel Air, which is the focus of the Bel Air tale. He was reared in the rough neighborhoods of West Philadelphia but had the opportunity to move in with his relatives in the guarded mansions of the rich area of Bel Air.

But Will has a hard time adapting to the rich lifestyle of one of LA's wealthiest communities. In a world that is unlike the one he came from, he must deal with the conflicts, emotions, and assumptions that exist there. Jabari Banks plays the lead character, Will Smith, in the popular Tv show, which premiered on February 13, 2022.

Go for Bel Air Tv Show Cast Vests if you want to wear sleeveless attire because they are a smart, lightweight alternative to jackets. By donning this stylish Orange Satin Bomber Jacket of Bel Air Will Smith, you may seem every bit the hero. In addition, you might wear this magnificent Jimmy Akingbola Bel Air Blazer. All of these garments are of the highest quality to reflect your devotion to Bel Air.