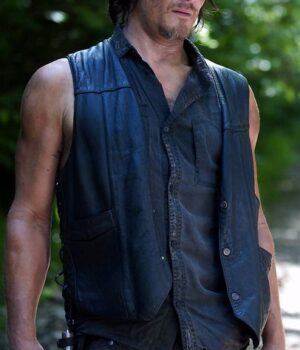 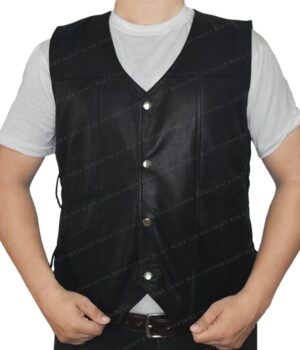 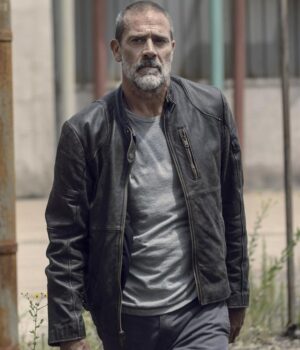 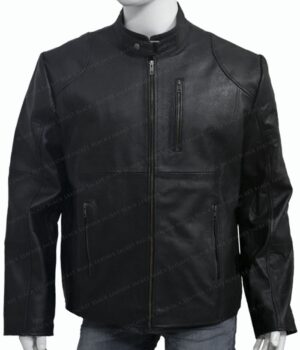 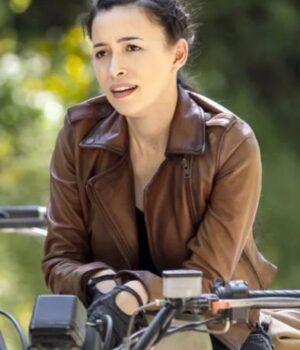 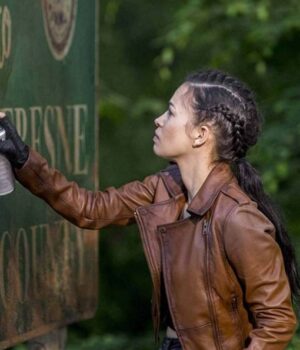 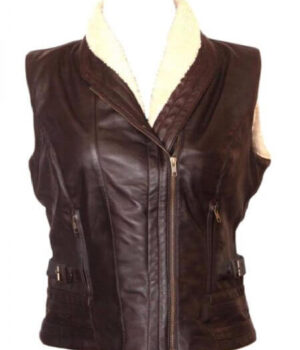 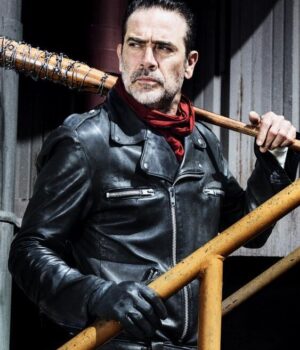 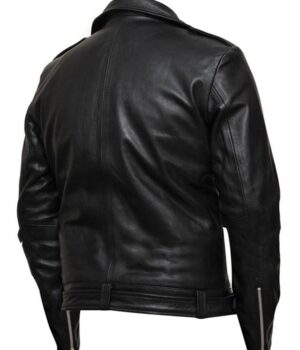 In today’s fashionable world, everyone wishes to dress up as their favorite celebrities and grab outfits of their favorite TV series or movie. The good news is that if you are reading this, you have come to the right place. Leather Jacket Black offers a wide range of outfits at amazingly discounted prices. The Walking Dead is the top-rated horror TV series, and it is mainly based on the comic book series of Charlie Adlard, Tony Moore, and Robert Kirkman. The series has successfully grabbed positive reviews from critics and has also been nominated in different awards like the Golden Globe Award and Writers Guild of America Award. The series is famous due to its fascinating storyline and The Walking Dead Outfits that grabbed viewers' attention.

The Walking Dead series stars Andrew Lincoln acted as Rick Grimes, the leading character and the head of a group of survivors. Jon Bernthal acted as Shane Walsh, who is Rick’s police colleague and also a best friend. Sarah Wayne Callies acted as Lori Grimes, the wife of Rick, who also started liking Shane after the death of Rick.

The first season was released in 2010. The story revolves around Rick Grimes, who came out from a coma, and he discovered, zombies are dominating the world. Rick went to Atlanta to search his wife Lori, his son, Carl, and his friend Shane Walsh, where he encountered other survivors.