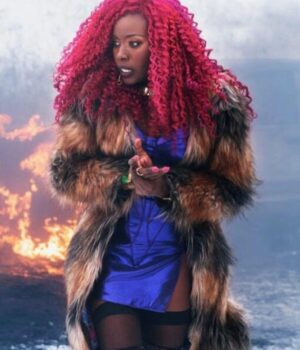 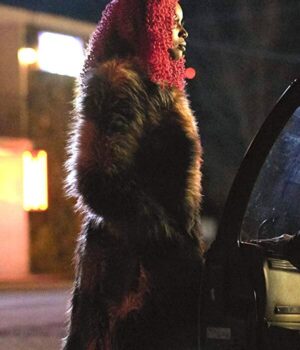 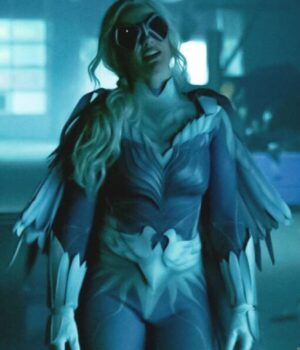 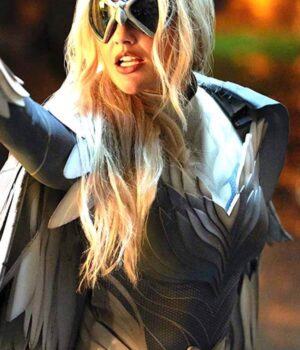 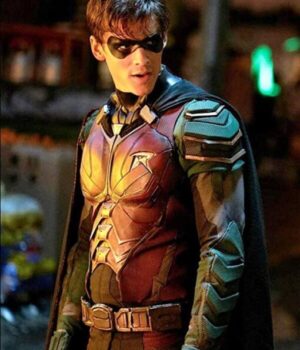 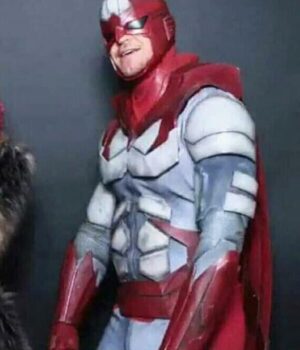 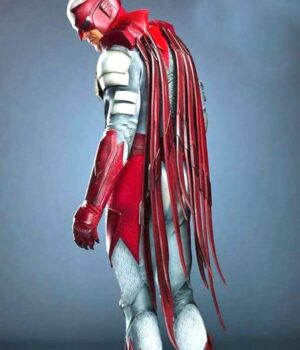 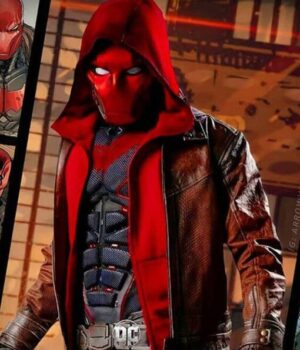 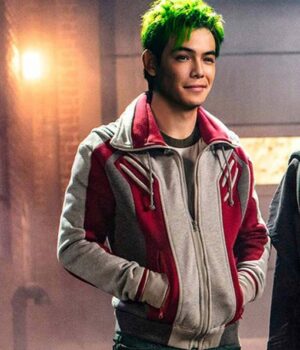 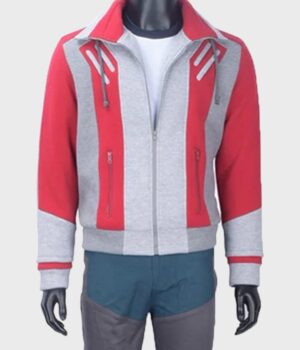 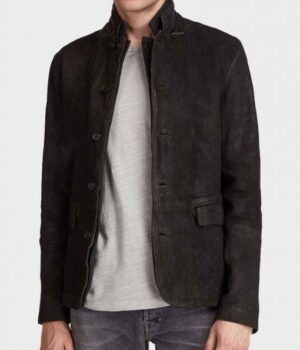 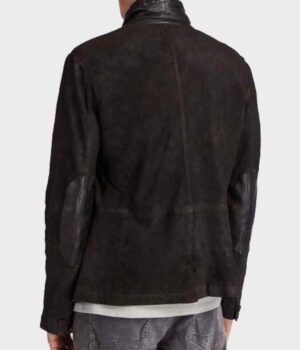 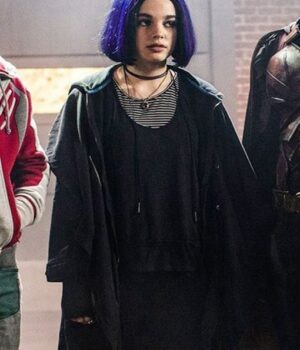 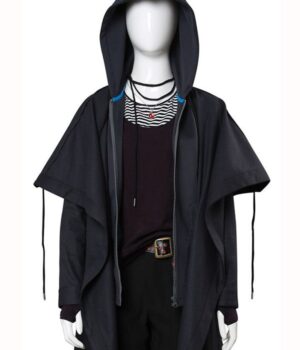 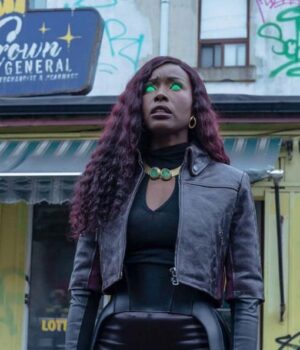 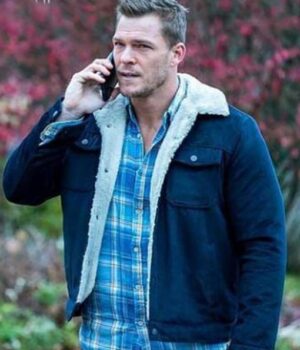 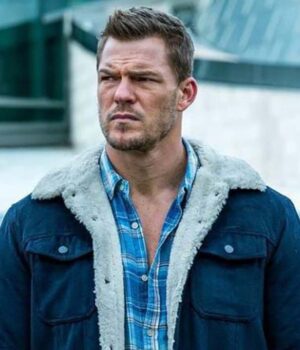 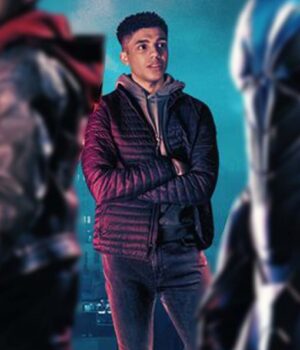 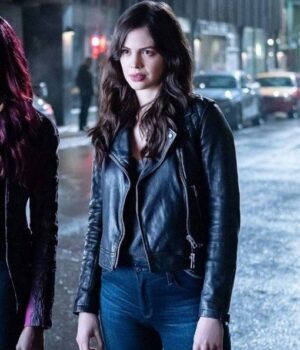 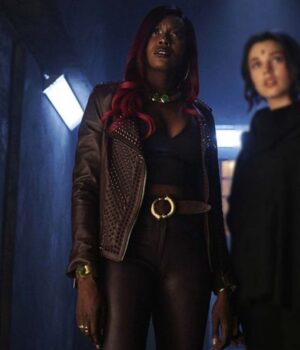 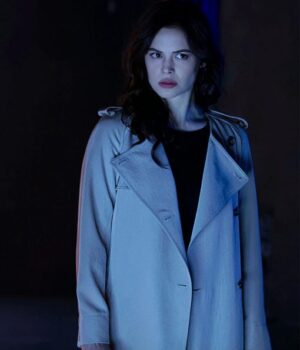 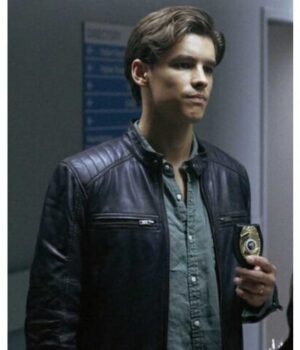 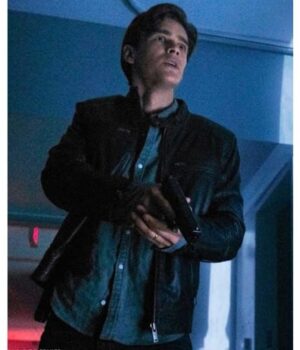 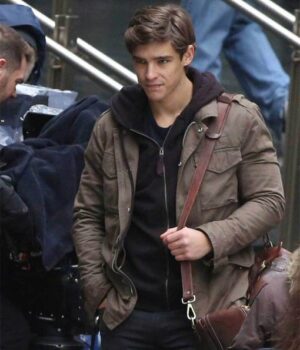 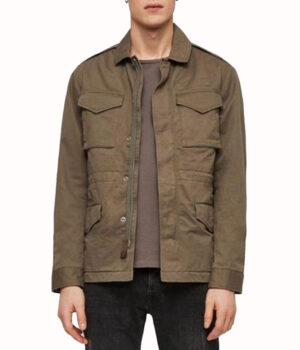 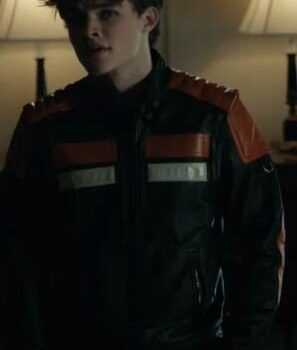 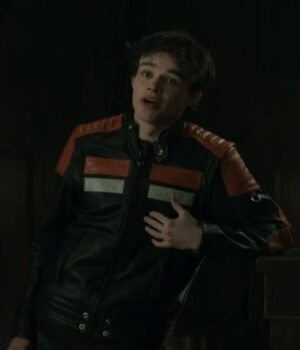 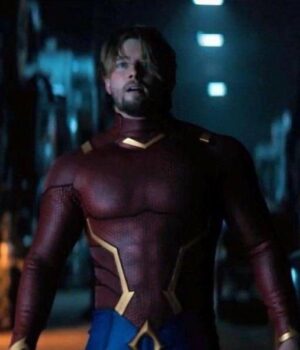 The films of the DC franchise are extremely popular, and everyone loves them rightly so. The franchise is a global success and stays on top no matter what phases it goes through. Everyone's favorite superheroes are those from the DC franchise. Every DC film is a worldwide phenomenon. Usually, the series is associated with movies, but recently, they've also begun to relish producing excellent television. Its TV shows are great, just like all of its movies. Titans stands out among the other fantastic DC series, which are many and varied.

The series is on a mission to win over the hearts of the viewers. Even the most ardent DC fans are getting engaged with the captivating narrative of the show. Young superheroes are the center of the Titans' story. When they reach adulthood, certain youthful heroes from the DC Universe discover their calling in life and where they belong.

The team is broken apart at the beginning of the story, but when everyone gathers, they get back in shape once again. The Titans were reunited by the original members plus a few more that joined in afterward to fight evil and other threats. They want to fight against the crimes and restore balance in the city of Detroit, San Francisco, and New York City. Things get complicated when Rachel Roth and Dick Grayson get associated with a conspiracy that threatens to destabilize Earth.

The show's three outstanding creators, Akiva Goldsman, Geoff Johns, and Greg Berlanti, are to be commended. This live-action show is based on the Teen Titans team from DC Comics. When the show debuted for the first time on October 12, 2018, it immediately found success. Soon after, on September 6, 2019, a second season was launched. On August 12, 2021, a third season was made available.

Because of how well-liked The Titans is, there is a huge rise in demand for its clothes. Everyone who likes DC wants to dress up as the cast of the show and wear Titans cast outfits. As a "thank you" to the supporters, we are introducing a range of Titans Merchandise. You may pick from a wide variety of the top Titans season 3 Costumes here. Titans Coats are included for you to wear this winter. Along with this Titans Leather Jacket, we also offer all of the popular Titans Jackets in our collection that you can wear casually.

This Ryan Potter Titans Bomber Jacket gives you a terrific clothing concept to help you dress suitably for fantasy-themed gatherings. These garments have been brilliantly designed to replicate the Titan's characters' clothing. Our whole selection of Titans outerwear has been professionally crafted from high-quality fabrics.