An American action-drama Tv series “The Hanna” base on the film 2011 “The Hanna.” This series premiere on the platform Amazon Prime video on July 3, 2020. David Farr wrote the story of this series. Sarah Adina Smith directed this series. The producers of this series are JoAnn Alfano, Tom Coan, Andrew Woodhead, Tim Bevan, Eric Fellner, Marty Adelstein, Becky Clements, and Scott Nemes.

Do you like to wear Tv series outfits? Are you looking for the best Tv Series Costumes? Check out The Hanna Outwear Collections. We stock a wide variety of customized Hanna Costumes. For those who like trendy-looking jackets, check out our Hanna Jacket Collections. Our experts remarkably craft the collection of these jackets, especially for jacket lovers. You will enjoy the fantastic design of Hanna Jackets Collections. No doubt, everyone is searching for different Tv Shows Outfits most of the time. So we have a vast collection of costumes of characters of The Hanna Tv series Collection.

What is the story of The Hanna Tv series?

This series base on the story of an extraordinary girl, “Hanna.” Hanna Raised within the Forrest. She avoided the relentless chasing off-book United States intelligence agency agent. She tried to unearth the reality behind it.

What is the star cast of The Hanna Tv series?

Who plays a leading role in The Hanna Tv series?

Hanna is the lead character in this jacket which Esme Creed-Miles portrayed.

How many Seasons in The Hanna Tv series?

This series has only 2 Seasons.

How many total episodes in The Hanna Tv series?

The total number of episodes in the Hanna series is 16.

How many Episodes in each Hanna Tv series?

A total of eight episodes are in each season of the Hanna Tv series.

Is the Hanna series on Netflix?

The Series doesn’t seem to be out there on Netflix. This series is featured in Amazon Prime Video.

Is Joel Kinnaman in Hanna Season 2?

Joel Kinnaman plays the role of Hanna’s father. Season one ended with his father’s death. Thus he wouldn’t be within the following seasons of the Hanna Series. 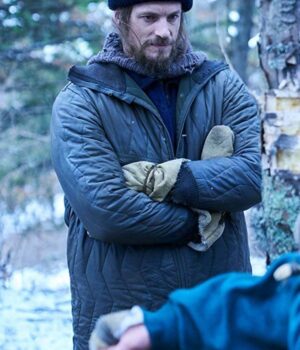 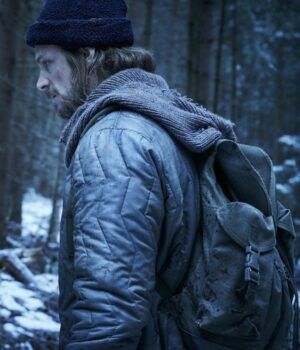 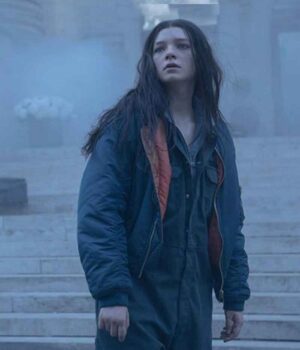 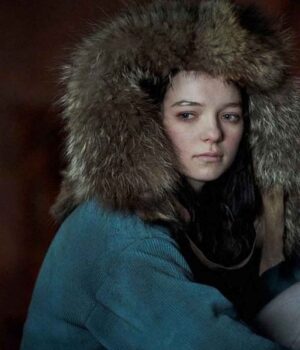 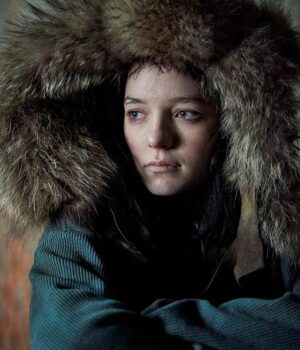 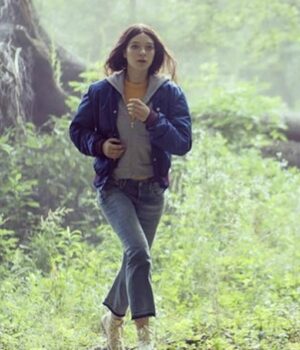 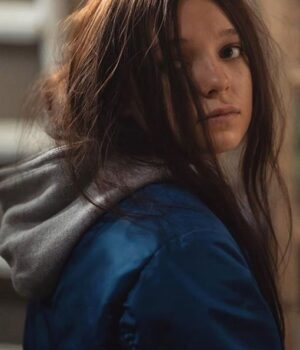 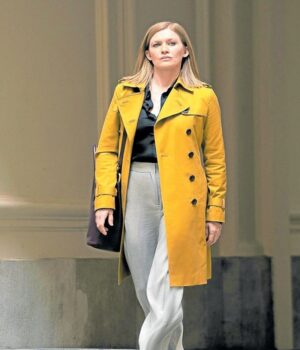 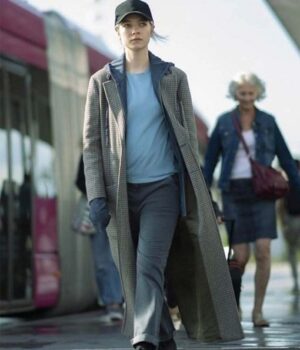 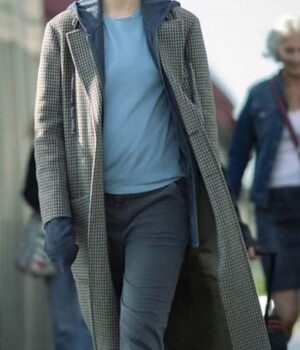 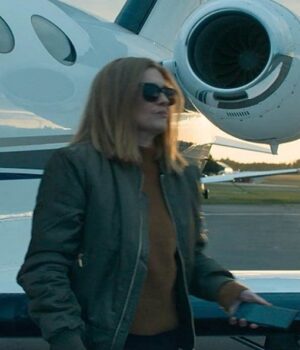 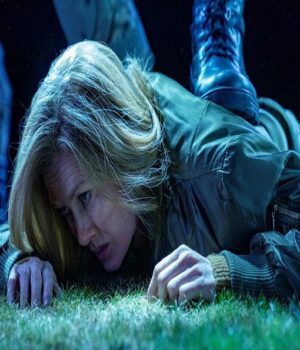 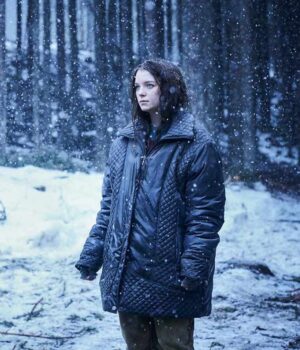 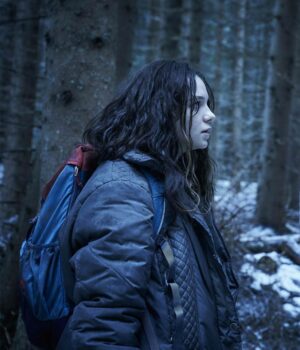