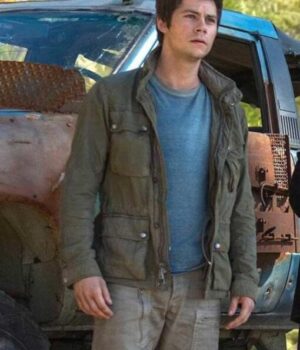 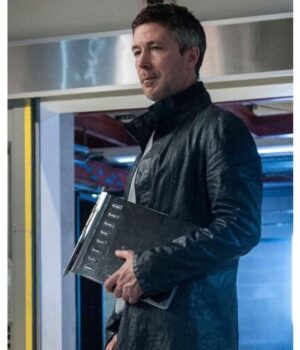 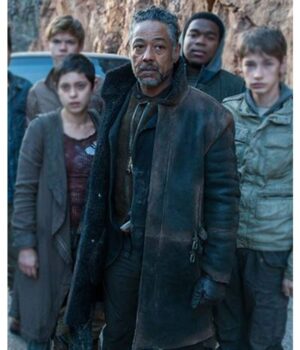 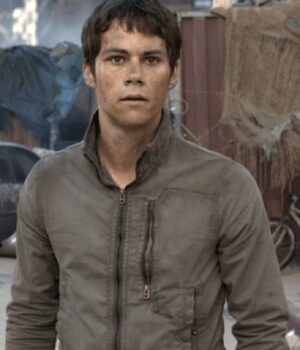 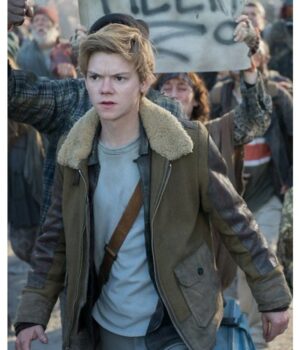 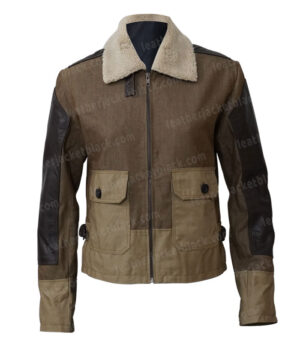 The film cast includes Patricia Clarkson, Rosa Salazar, Will Poulter, Barry Pepper, Katherine McNamara, Jacob Lofland, Ki Hong Lee, and other actors. The film mostly receives positive reviews from viewers, and it has performed well on box office worldwide. The movie has become one of the top-rated movies in recent years. The unique storyline and The Maze Runner Outfits lead it to success.

Frypan, Newt, and Thomas are the last “Gladers” recovered from the Flare virus that wiped out the human population in the movie. With Right Arm resistance, they collectively initiated an operation and recovered other immunes from a WCKD, operated train. WCKD is a state-sponsored organization behind the detaining of children and trial for immune on children.