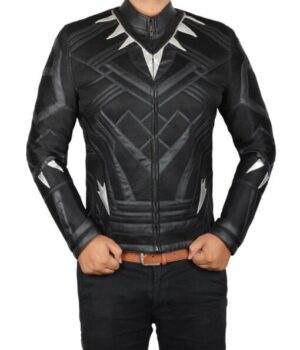 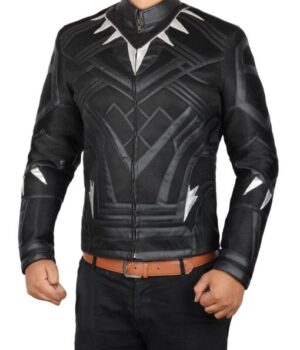 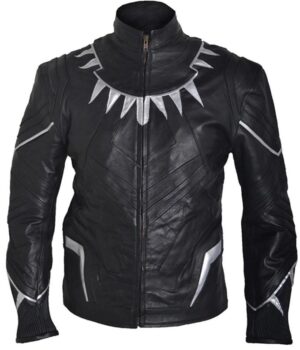 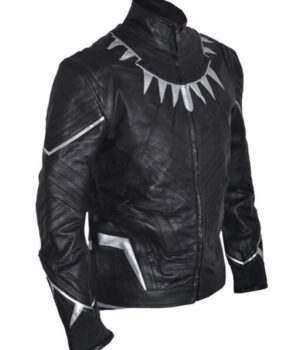 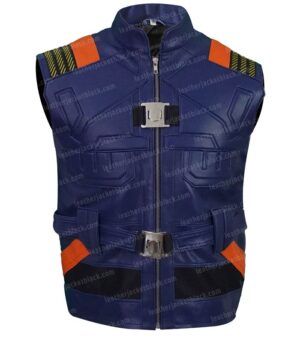 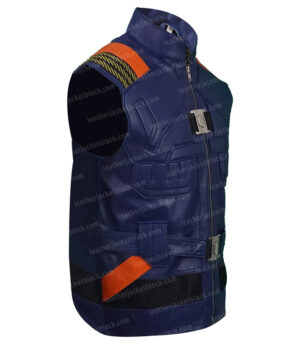 The Marvel Cinematic Universe, or known as "MCU," is in a league of its own. It is the rival of DC Extended Universe. The craze that people have for the Marvel Cinematic Universe these days is incredible. The MCU has captivated the globe with its fantastic movies and Tv shows. Some people choose the MCU's superheroes who have been around the longest out of fondness for them.

Superheroes like the nerdy and timeless Spider-Man is the one that everyone seems to like. Another favorite among fans is the handsome and patriotic superhero known as Captain America. On the other hand, there are more Superheroes as well, who are the hidden gems of the fantasy world. These overlooked superheroes have fascinating stories to tell that need to be heard. Many of these superheroes are included in the MCU, but Black Panther is the one that stands out as the best.

The Marvel comic book character of the same name serves as the inspiration for the Black Panther figure. He is also a member of the Marvel Cinematic Universe. He was written and created by Stan Lee, who also came up with many of the Marvel characters. In 1966's Fantastic Four #52, Black Panther made its debut. Even though the character was developed a long time ago, it has become well-known around the world in recent times.

He became famous after appearing in the MCU's 2016 film called Captain America: Civil War. And since then, Black Panther has appeared in many Marvel Cinematic Universe films. He was featured in Avenger films on top of receiving his own feature film, "Black Panther," on February 16, 2018. A new film titled "Black Panther: Wakanda Forever" is set to release on November 11, 2022. The late Chadwick Boseman played the character in the MCU.

Our Outfits Collection of Black Panther

Black Panther is a favorite of many people, thanks to his story and abilities. We're showing you all the coolest Black Panther outfits the superhero rocked to appear fashionable. This is how we're doing our part to keep the passion for Black Panther alive. As you engage in outdoor activities, you can dress casually in one of our many Black Panther Coats. The ideal outfit to wear when going to a Halloween party is the Black Panther Halloween Jacket.