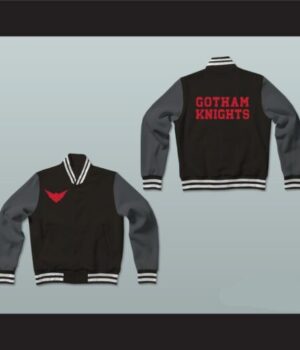 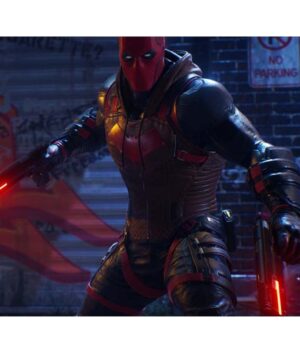 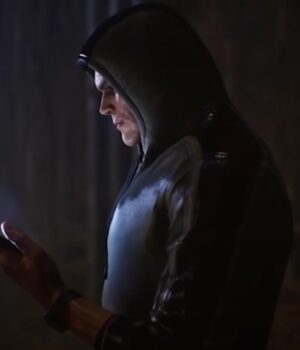 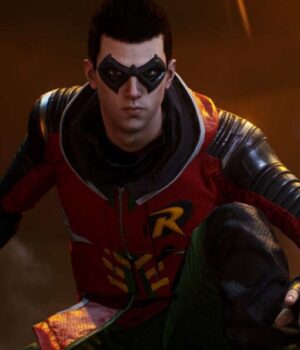 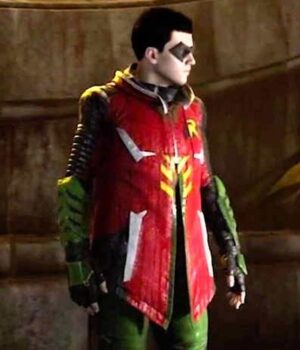 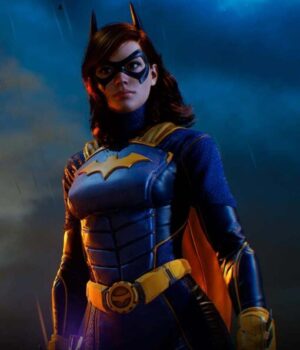 We are revealing the biggest news for the Batman fans out there! We have launched the Gotham Nights merchandise. Gotham Knights is an action video game that will be released in 2022 for PlayStation 5, PlayStation 4, Microsoft Windows Xbox One, and Xbox Series X/S. WB Games Montréal creates the game. It is inspired by the DC Comics character Batman and the other characters. The story portrays the downfall of Gotham City after the death of Batman. A player can access the moves of the Dark Knight's former partners, Red Hood, Robin, Batgirl, Nightwing, who have their different paths. However, they need to work collectively to bring justice to Gotham and protect it from chaos. In the game, the heroic characters face the Court of Owls, a criminal society, who are brainwashed killers. The game has inspired the gamers with its Gotham Nights Outfits of the characters.

When will Gotham Knights release?

Gotham Knights will be released in 2022. However, unlike other upcoming games, the actual release date is not revealed yet. Initially, the game was set to release in 2021 for Xbox One and Xbox Series X, PlayStation 5, PC, and PlayStation 4. But it has been delayed to 2022.