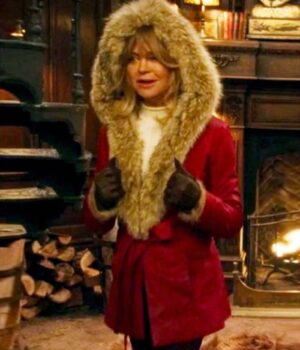 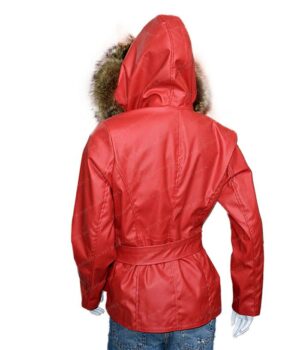 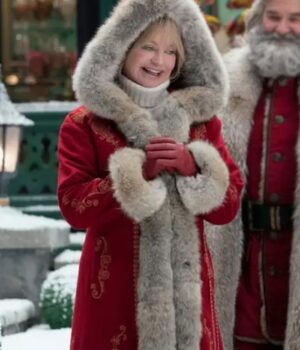 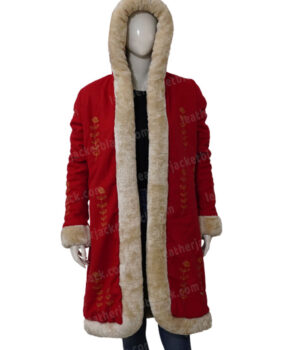 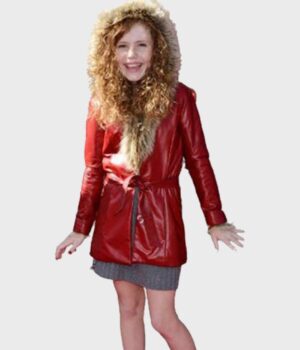 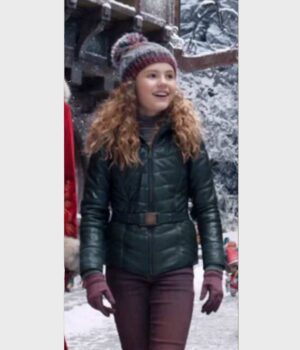 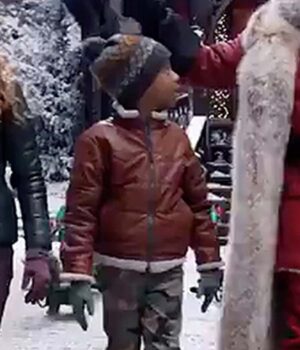 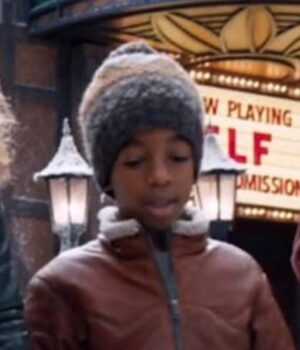 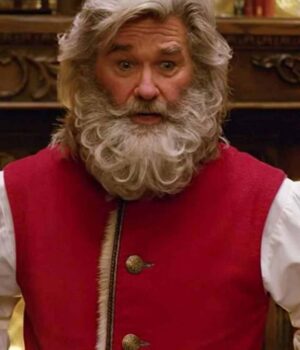 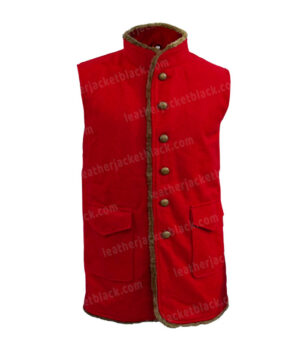 When we talk about the charm of Christmas outfits, we cannot ignore the Christmas Chronicles outfits at all!.

Christmas is a beautiful festival that everyone waits all year round. everyone is also concerned about meeting Santa on Christmas. The Christmas Chronicles film is a must-watch. Both parts of the movie depict the lovely relationship between kids and Santa Claus.

In the first part, siblings Teddy and Kate attempted to capture an image of Santa that was a memorable picture for both.

The story of the second part reveals the reunion of Santa with Kate, and someone spreads the rumors of canceling Christmas.

Will there be a Christmas Chronicles 3?

So far, nothing has been announced about the Christmas Chronicles 3. Furthermore, even the actors don't know whether the producers will release 3rd part or not. According to Kurt Russell recently stated that "we don't have the idea that Netflix wants to release the sequel of it further or not".

Where is Santa's Village in Christmas Chronicles 2?

Mammoth Studios organized the production in Burnaby, near Vancouver. As stated by the director Chris Columbus, Santa's village is a massive physical set bigger than the Hall showed in the Harry Potter saga. Columbus was also a part of two of the Harry Potter movies.

What is the bad elf's name in Christmas Chronicles?

While returning home to Massachusetts, stowaway Jack and Kate were kidnapped by an evil elf named Belsnickel. He wants to get into the North Pole to spoil Christmas.