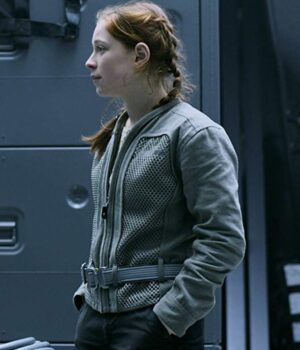 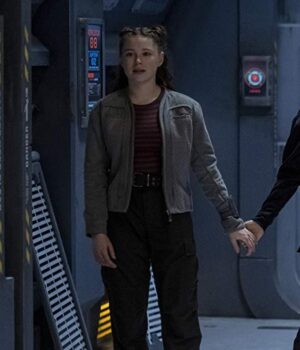 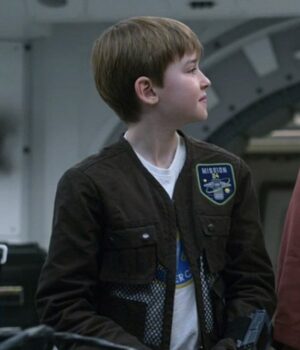 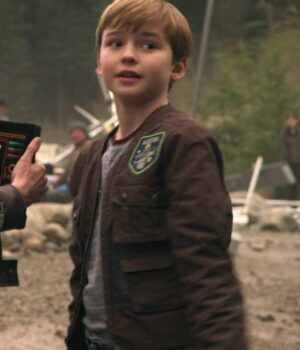 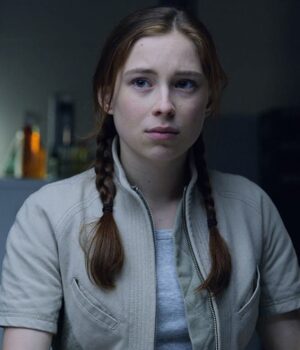 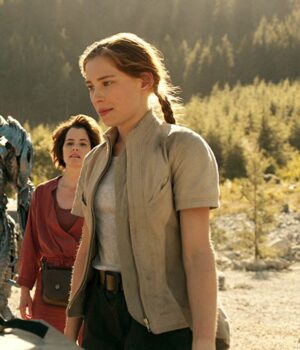 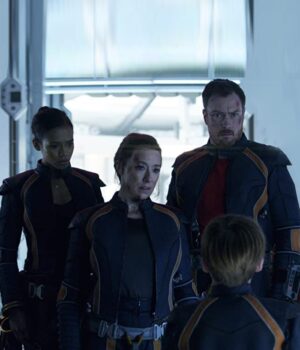 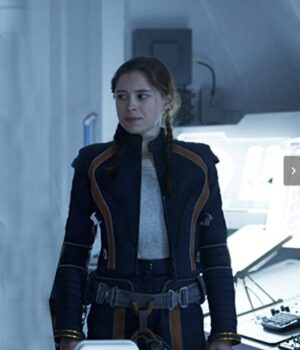 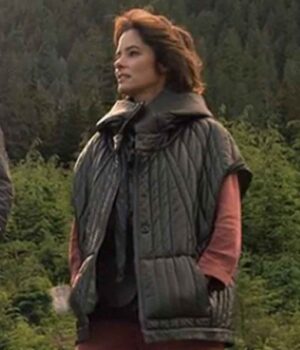 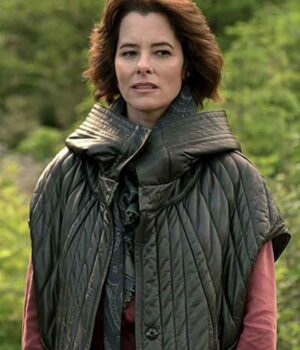 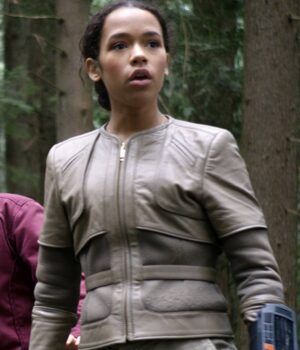 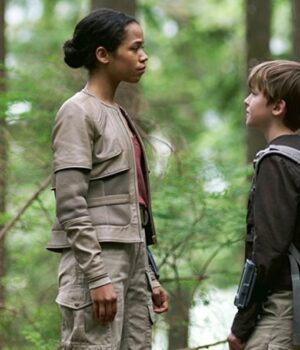 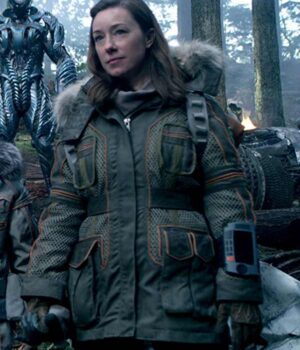 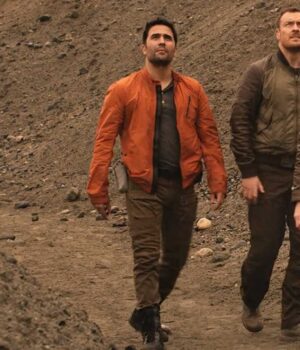 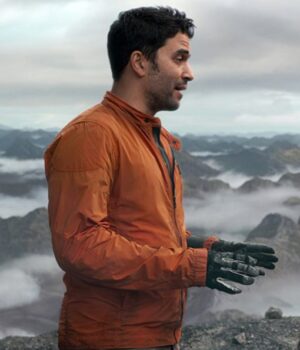 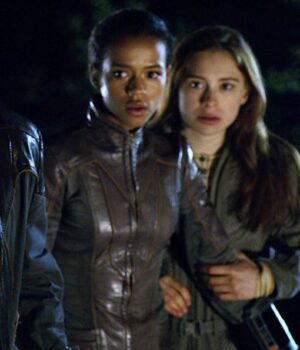 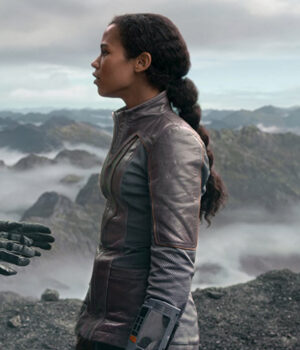 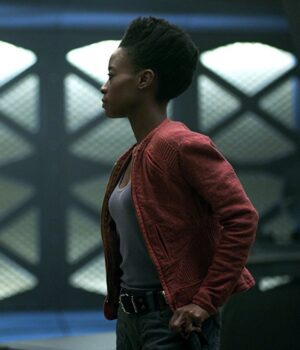 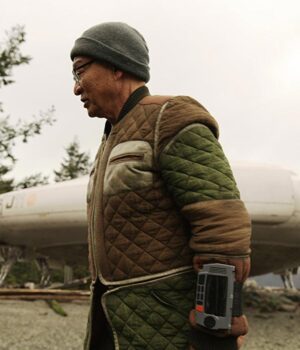 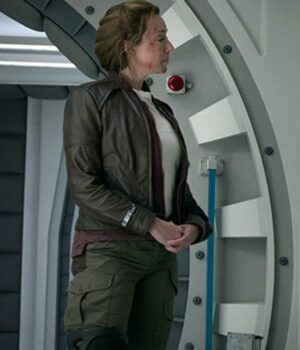 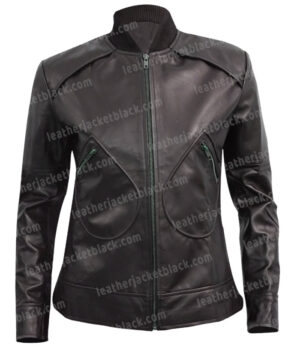 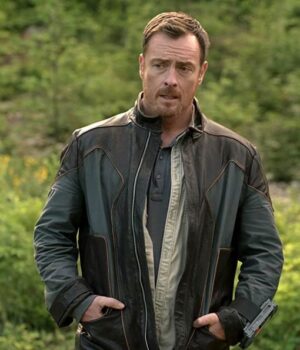 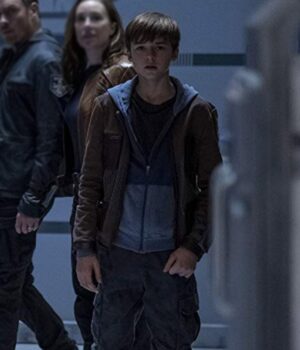 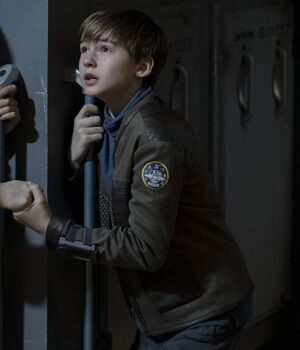 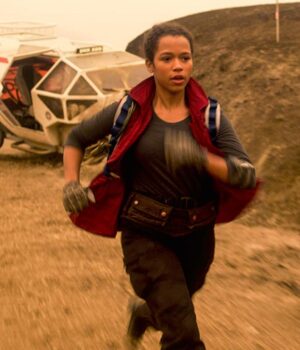 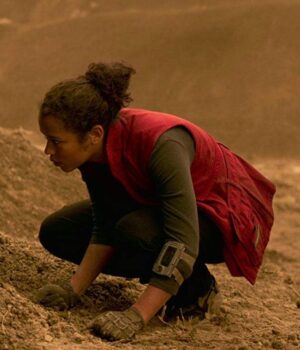 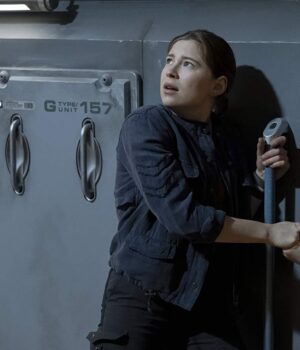 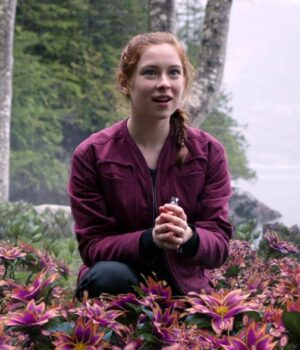 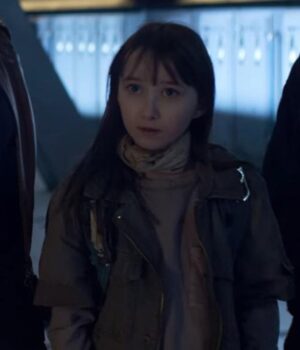 Netflix released its first season on April 13, 2018, followed by the second season had released on December 24, 2019, and the third and final season will release in 2021.

Check out our latest collection, which inspired by the series “Lost in Space.”

Moreover, these outfits have specially designed and crafted with genuine leather and cotton, making you comfortable and warm during the winter season and giving you a stylish appearance.

Is lost in Space worth watching?

If you love watching science fiction, the universe, and mystery, this show is worth watching for you.

Is Lost in Space popular?

According to the stats revealed by Nielsen research, its first season gathered 3.16 million viewers overall on its first day of release. It has got Netflix’s third-best premiere-day viewership of the year, followed by Season 2 of Stranger Things and the movie Bright.

Should kids watch Lost in Space?

Netflix has various dramas and movies to watch these days. Lost in Space is a worth watching series to watch together with mid-to-older kids.