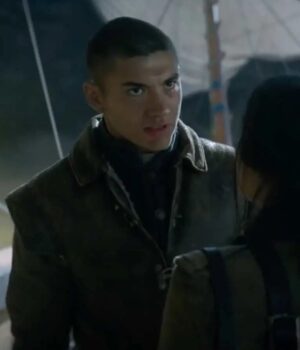 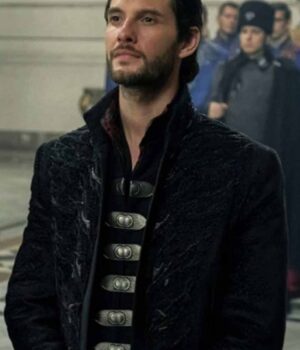 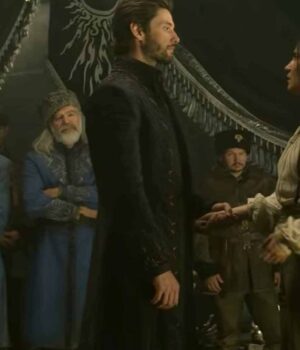 Out of stock
-31% Todays Only!
VALENTINE Deals: Shop Now 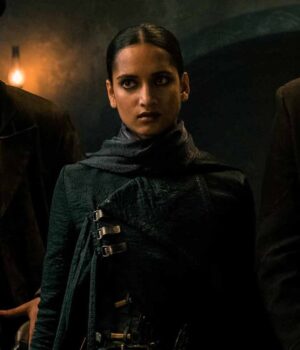 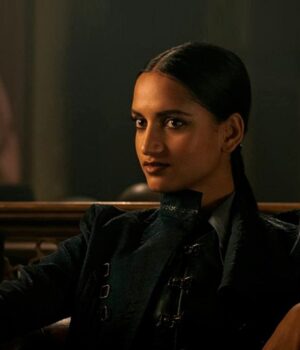 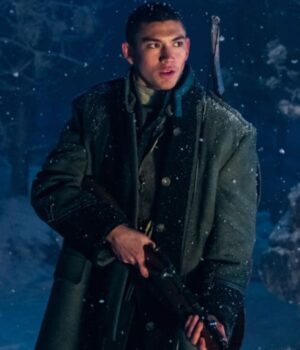 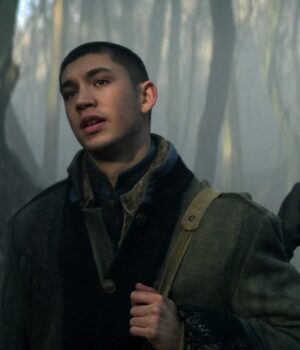 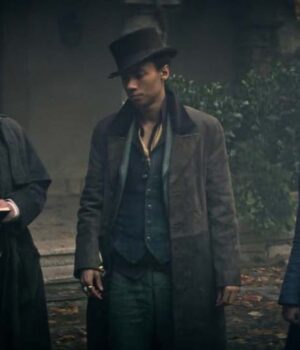 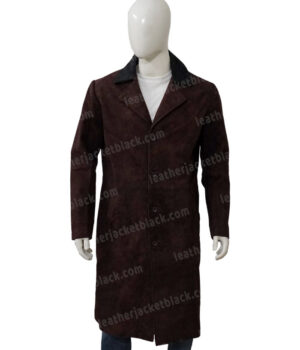 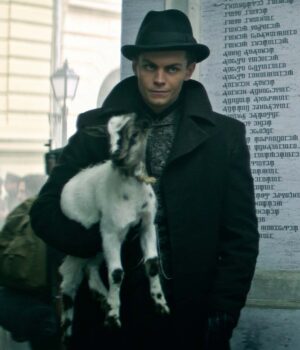 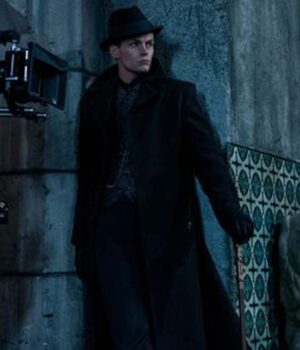 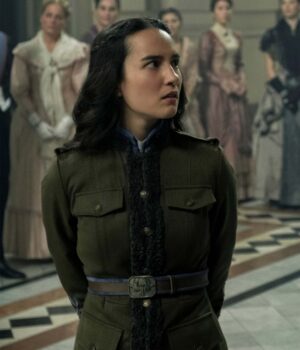 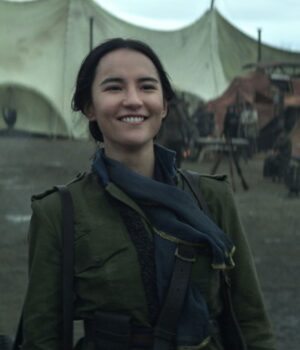 Shadow and Bone is an American fantasy streaming television series produced by Eric Heisserer that premiered on Netflix on April 23, 2021. It's based on two series of books by American author Leigh Bardugo set in the Grishaverse: her trilogy, which starts with Shadow and Bone (2012), and the duology, which starts with Six of Crows (2015). On April 21, 2021, the first season premiered, with all eight episodes adopting Shadow and Bone as well as a new narrative featuring the Crows. In June 2021, the series was resurrected for a second season, consisting of eight episodes and including Siege and Storm (2013) as well as another new Crows story.

Plot of Shadow and Bone Series

Grisha are people who have mastered the 'Small Science.' Ravka is one of their few safe havens; they are divided into three orders and prepared for the Second Army. Materialki control things like metal and glass, whereas Corporalki control people's bodies. Etherealki call upon natural powers like wind and fire. General Kirigan, the commander of Ravka's Second Army, has spent his whole life searching for a Grisha who can create light, the only person capable of destroying the Shadow Fold, a zone of impenetrable darkness that has existed for hundreds of years. Ravka has been at war ever then, and is now on the verge of splitting into two as the west strives for independence.

LJB has offered Shadow and Bone jackets and coats including Malyen Oretsev Black Jacket, Ben Barnes Black Coat, Amita Suman Black Coat and Alina Starkov Fleece Jacket. Based on Shadow and Bone series, these are some well-known outerwear. Check out Shadow and Bone Outwears if you're a fan of this film.

Is there anything in Shadow and Bone that is obscene?

Shadow And Bone contains some little swearing, but nothing really offensive that may offend a younger audience. Throughout the episodes, there is some heavy kissing with implied sex, although no sexual content is shown on television.

Is there a horror element to the Shadow and Bone series?

The new Netflix series, which is based on the popular YA novel of the same name, features some bones that appear later in the season as a crucial story component, but the shadows are everywhere until then. The performance is usually shrouded in an eerie, magical blackness, making it both terrifying and intriguing but also challenging to follow.