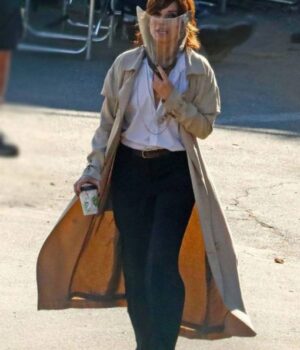 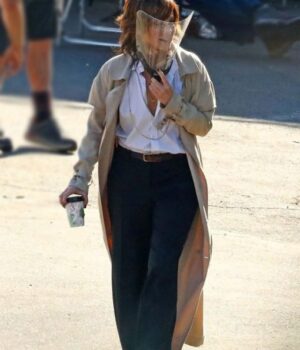 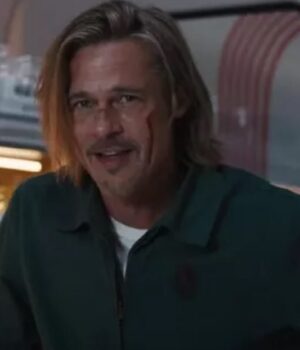 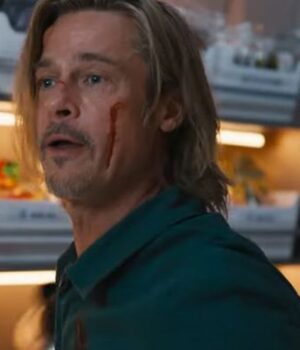 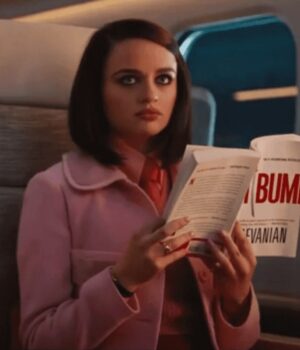 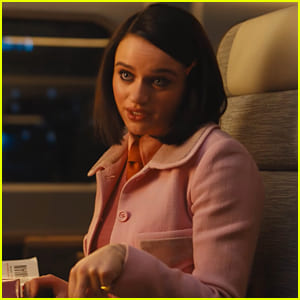 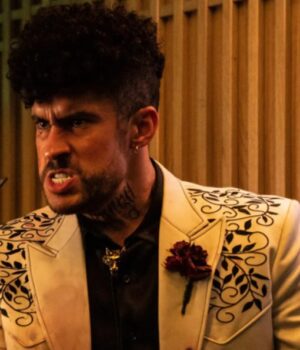 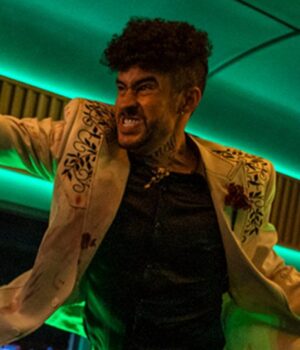 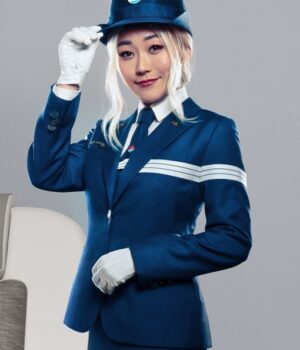 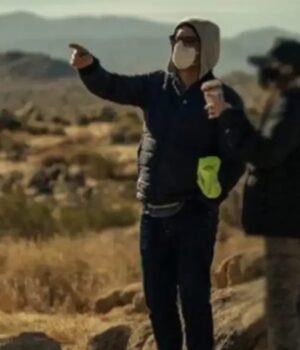 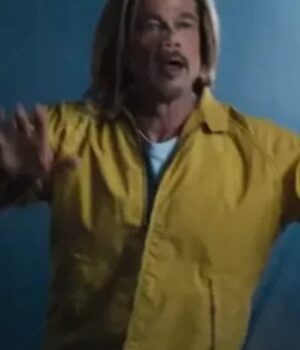 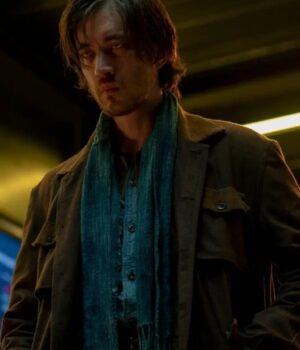 We eagerly anticipate what the movie has in store for us. The main events of Bullet Train revolve around the mishaps that arise as a result of five assassins boarding a bullet train. Brad Pitt plays Ladybug, a skilled killer who has recently had terrible luck and blown too many opportunities. By taking his own life, he hopes to put an end to his misery. Maria Beetle, his handler, saved him from committing suicide and took him back in.

He tells Ladybug to board a bullet train leaving Tokyo for Kyoto and pick up a briefcase for him. This time, Ladybug plans to do his job flawlessly. But time and destiny had other plans for him. On his most recent assignment, he runs against frightening foes from all over the world at close quarters. The assassins learn that their various tasks are interconnected as a result. While riding the world's fastest train, the objectives must be kept in mind despite the conflict.

This non-stop thrill journey of modern Japan will take viewers on an unforgettable voyage. David Leitch is the director, while Zak Olkewicz wrote the script for the movie. The Japanese novel Maria Beetle by Kōtarō Isaka served as the inspiration for the movie. When it opens on August 5, 2022, the movie is anticipated to shatter all the box office records that might have been set before.

The trailers showcased not only the bullet train movie cast performance but also incredible attires. We got to see a sneak glimpse at the Bullet Train movie outfits and had the opportunity to view a few photos before the film gets released. Given the great diversity of Bullet Train Movie Jackets, which served as our source of inspiration, we want to provide them to you before the film even comes out.

With these jackets, you can be casual when going about your regular outdoor activities. When you wear Bullet Train Movie Blazers to a formal function, everyone will be looking at you. This winter, the Bullet Train Movie Coats will help you remain warm and safe from the cold. To make the Bullet Train outfits that we are providing, we always use the best materials. With a viscose lining for comfort, these outfits are flawlessly stitched from top to bottom.