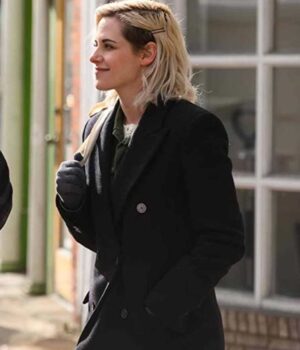 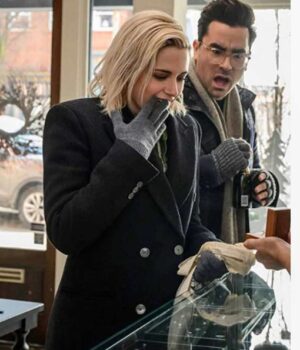 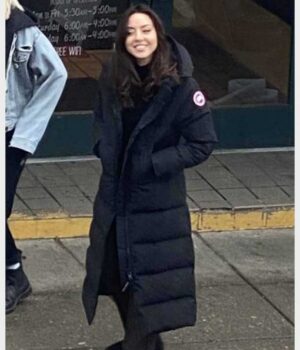 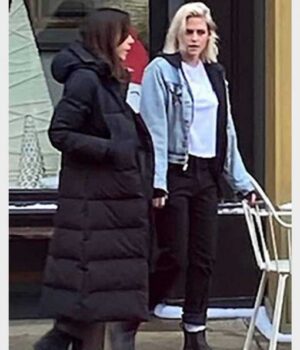 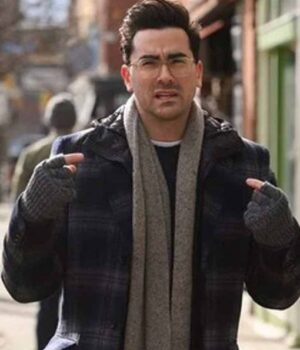 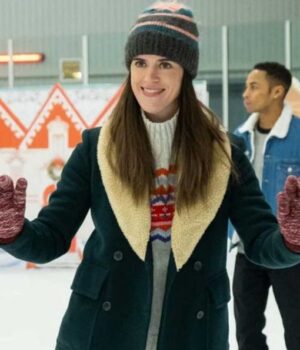 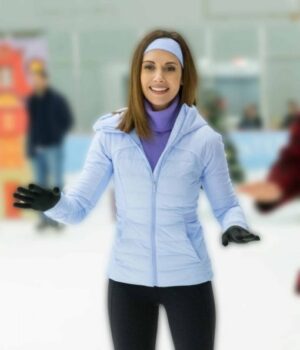 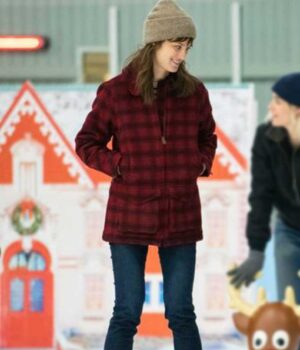 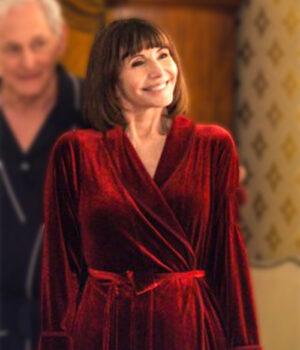 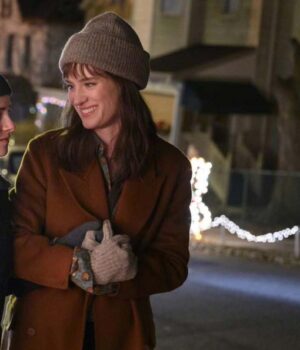 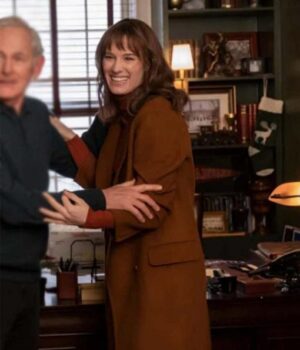 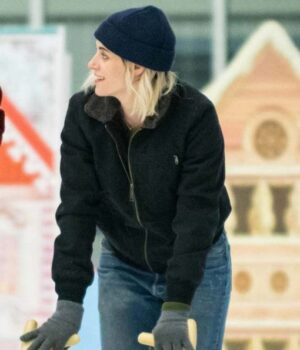 Many people enjoy viewing drama films because of the topics they deal with. There is no disputing that drama films are the most popular since they cover issues that are based on real events. People all throughout the world can relate to these issues, despite the fact that they occasionally skip past them. The quantity of drama films produced has increased significantly with the growth of the streaming culture.

Happiest Season is the drama film that sticks out the most among all the others released this year. Its blend of comedy, drama, and crime has entertained viewers all around the world. The Happiest Season has had a significant cultural influence in addition to its spectacular plot. The LGBTQ+ community is a touchy and divisive issue that is featured in Happiest Season, which splits society's viewpoints. It has helped in shedding attention on the issues they deal with every day.

A lesbian pair of Abby and Harper are the focus of Happiest Season's plot. Harper invites Abby to her house to spend Christmas after they had been dating for almost a year. While at the Christmas family gathering, Abby intends to pop the question to Harper and propose to her. Unknown to Abby, Harper has kept her gender a secret from her parents. When Abby finds out, she gets sad and begins to question her choices in regards to the girlfriend she thought she knew.

Clea DuVall, who directed Happiest Season, produced a masterpiece. The film's screenplay was co-written by Clea DuVall and Mary Holland in addition to her role as director. Kristen Stewart and Mackenzie Davis are the two protagonists of Happiest Season. After being made available internationally on November 26, 2020, Happiest Season was an immediate success. It was honored with a GLAAD Media Award in April 2021.

For a formal choice for events, we now have Happiest Season Movie Cast Coats available. One of a kind and add to your fashion style is this Happiest Season Kristen Stewart Black Cotton Jacket. Besides that, you may choose this Black Puffer Parachute Coat from a range of expertly crafted Aubrey Plaza Happiest Season outfits. This chic Mackenzie Davis Happiest Season Wool Blend Coat is another great way to show off your passion for the film.

This Happiest Season Kristen Stewart Black Trench Coat is one of a kind and will enhance your stylish vibes. Apart from that, you can go for this Black Puffer Hooded Coat from a selection of perfectly stitched Aubrey Plaza Happiest Season outfits. You can also represent your fandom of the film with this stylish Mackenzie Davis Happiest Season Brown Trench Coat.