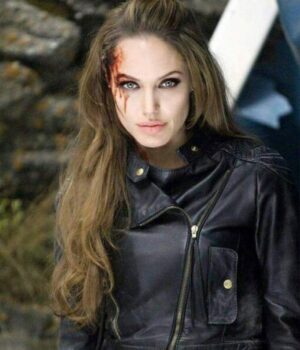 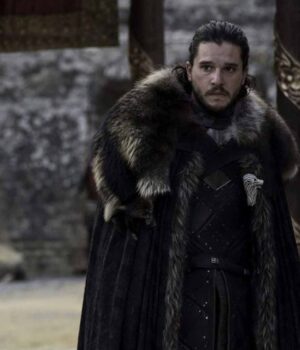 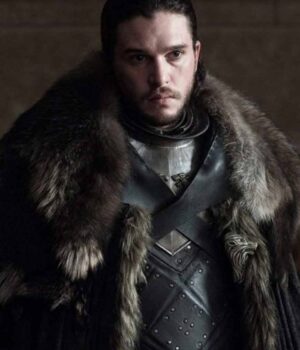 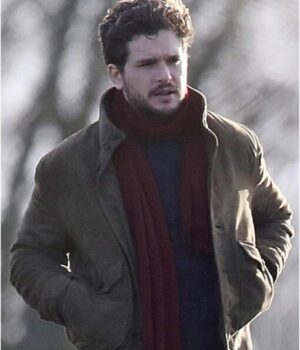 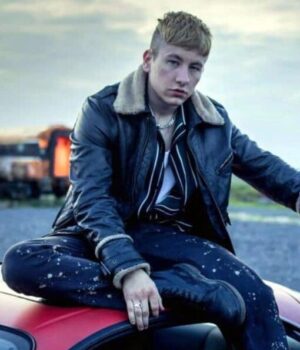 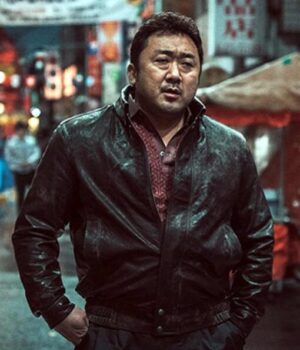 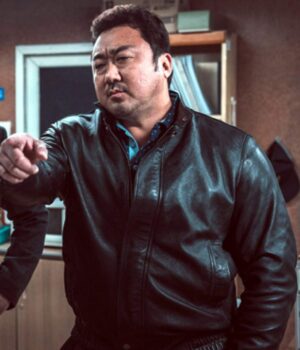 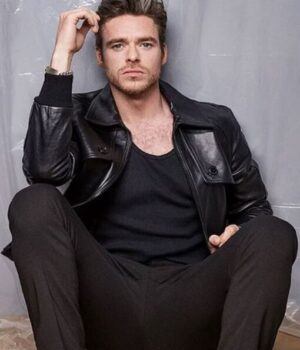 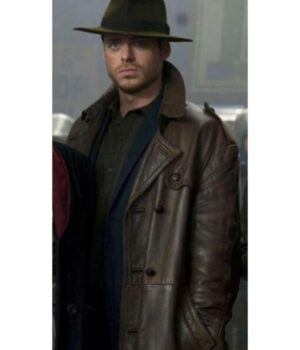 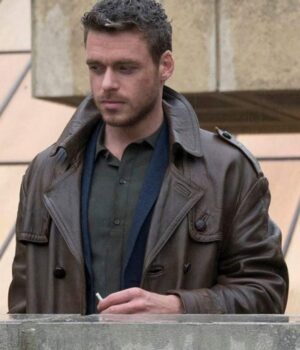 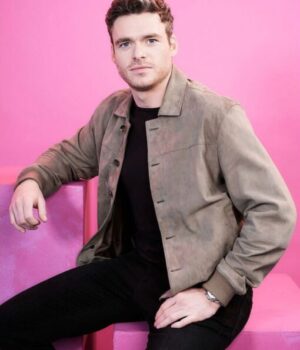 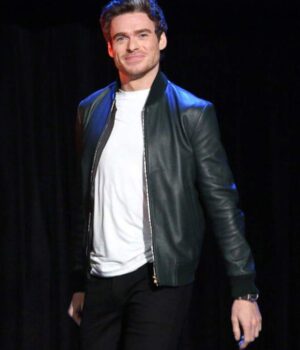 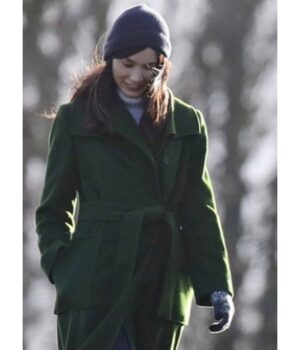 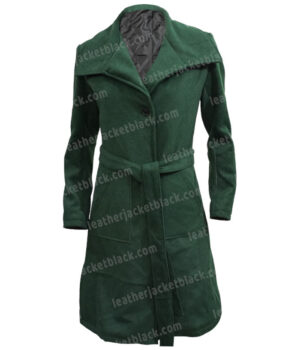 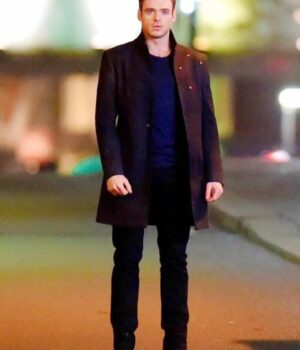 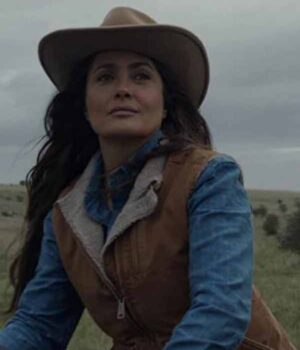 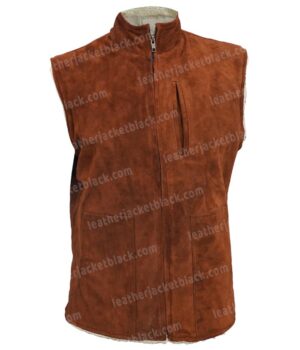 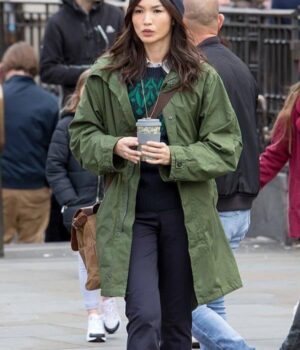 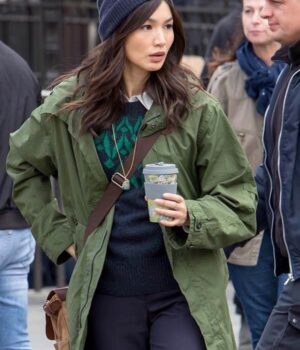 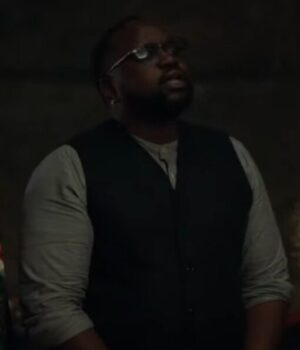 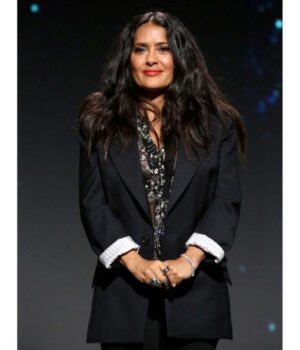 The Eternals film is an American superhero film based on the Marvel Comics race of the same name. Marvel Studios produce it. The film is directed by Chloé Zhao, with a screenplay by Matthew and Ryan Firpo.

The cast includes Angelina Jolie, Richard Madden, Kumail Nanjiani, Lauren Ridloff, Brian Tyree Henry, Salma Hayek, and Lia McHugh. The Eternals are a superpowered human race created by the alien Celestials in the film. The film was released in November 2020. The movie has gained huge popularity among the viewers who love to watch superhero films. Since its release, fans have adored the cast's exquisite wardrobe. Fans were desperately waiting for the same outfits to show their love for their favorite celebrity. We have launched the Eternals Merchandise to fulfill the desire of all the fans out there.

What is the story behind the Eternals?

In the Marvel Universe, the Eternals are a consequence of humanity, also known as Homo immortalis, enigmatic alien Celestials developed one million years earlier to protect the earth with their super abilities and powers.

Did the snap affect the Eternals?

An infamous snap of Thanos dusted half of the universe's population. It is the main reason that protects the Eternals.