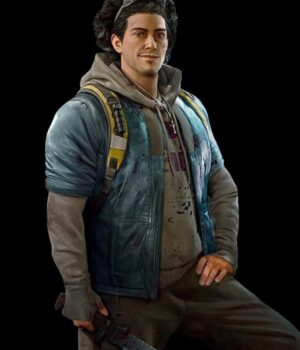 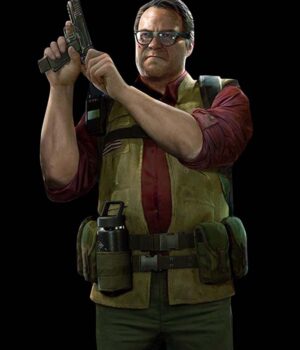 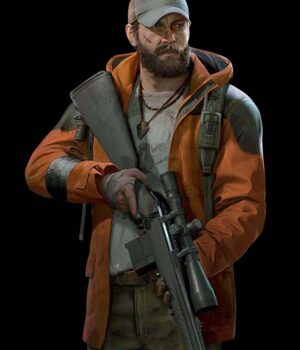 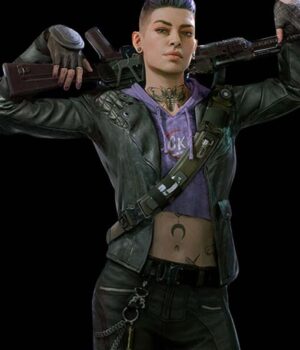 Back 4 Blood is a shooting game created by Turtle Rock Studios. The game was released on 12 October 2021 for PlayStation 5, PlayStation 4, Microsoft Windows, Xbox One, and Xbox Series X/S. The game is marketed as a new part of the gaming series of Left 4 Dead. This game was developed by the five members of the same team who created the original game. The game comprises gameplay pillars, and the main focus is on AI systems and cooperative teamwork. Moreover, the game director has transformed the items, placement of enemies, environment, and hurdles for players' behavior and progression. The game has received mixed reviews from gamers.

The game has influenced the fashion trends with the back 4 blood Jacket collection.

The game has taken the gaming world into its craze. Gamers were demanding the Back 4 Blood Merchandise. Leather Jacket Black has launched the latest collection comprised of Video Game Back 4 Blood Jackets, Back 4 Blood Coats, and Back 4 Blood Vests.

Is back for blood has a similar structure as Left 4 Dead?

Back 4 Blood is a 4-player cooperative and first-person multiplayer game which follows the same structure as Left 4 Dead.

How many levels does Back 4 Blood has?

In the game, players face thirty-two total levels to play through that are divided into four acts.

What is the point of Back 4 Blood?

The game mechanic consists of cards and decks. After completing the runs, you will get points to utilize in town, permanently unlocking new cards.