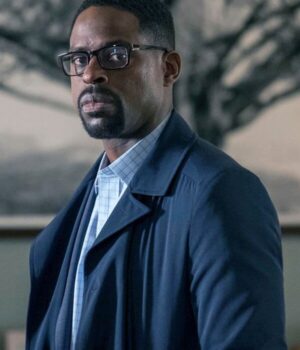 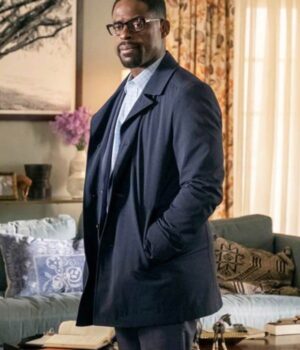 This Is Us Randall Pearson Cotton Blue Coat 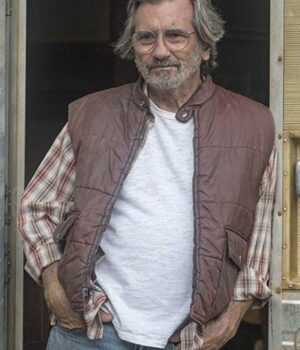 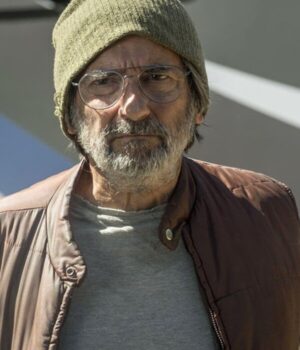 This Is Us Griffin Dunne Brown Vest 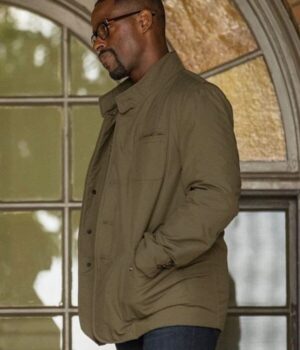 This Is Us Randall Pearson Cotton Jacket 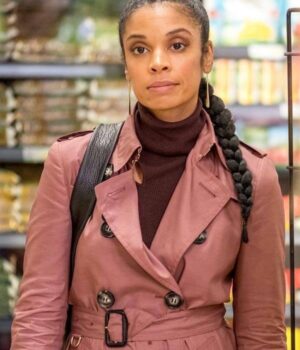 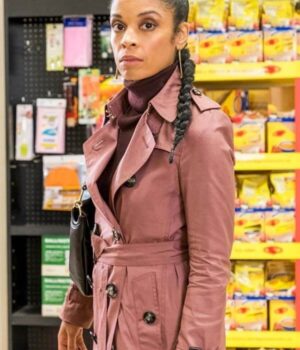 This Is Us Susan Kelechi Watson Pink Coat 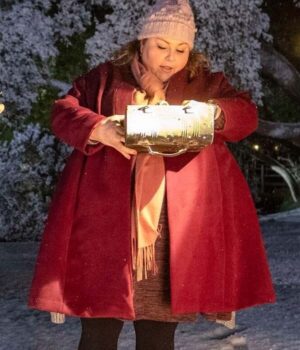 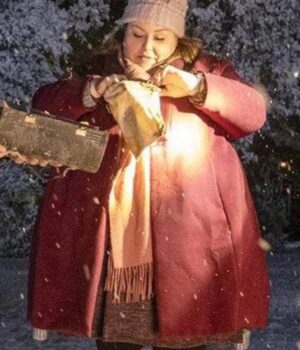 This Is Us Kate Pearson Wool Fabric Coat 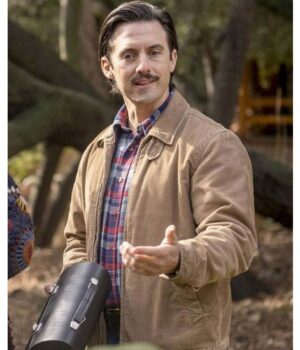 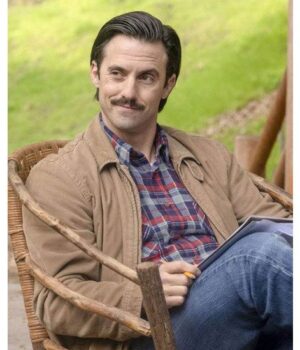 This Is Us Season 4 Milo Ventimiglia Cotton Jacket 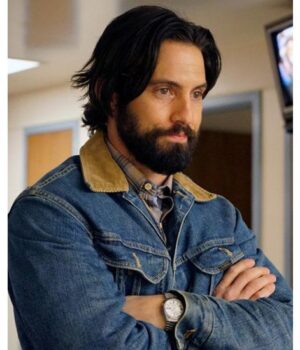 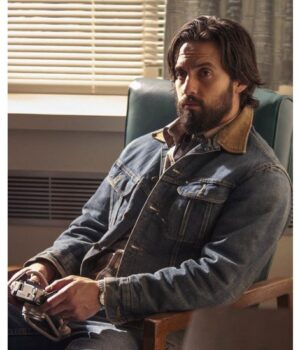 This Is Us Milo Ventimiglia Denim Blue Jacket 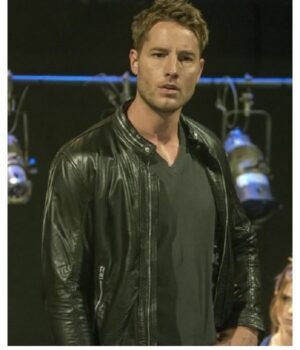 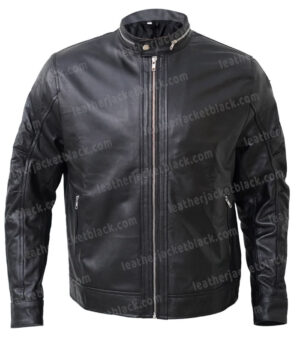 This Is Us Kevin Pearson Faux Leather Jacket 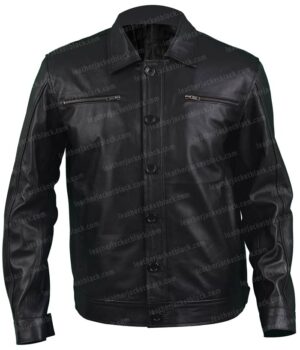 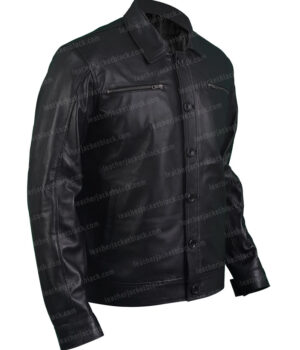 This Is Us Kevin Pearson Real Leather Jacket 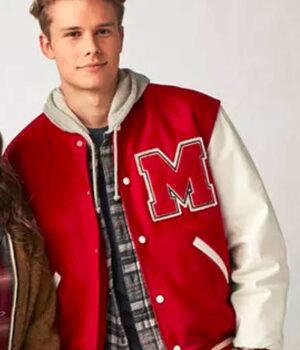 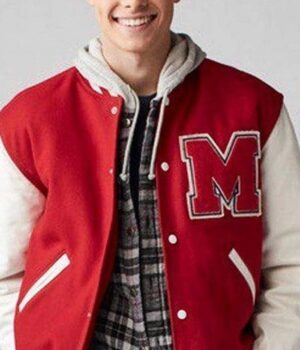 This Is Us S04 Kevin Letterman Fleece Jacket 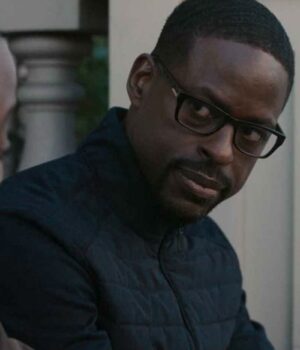 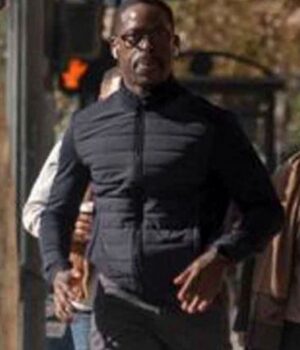 This Is Us Season 4 Randall Pearson Vest 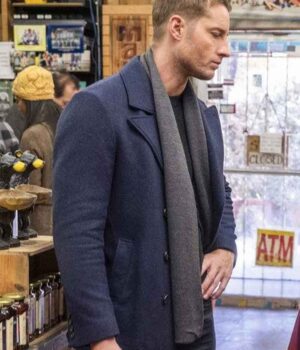 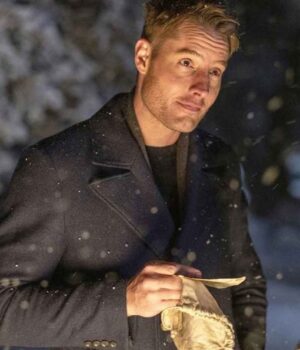 This Is Us S04 Kevin Pearson Blue Wool Coat

Big Collection of TV Series This is Us Vests, Jackets, and Coats

This Is Us is an American drama television series that aired on NBC on September 20, 2016, and has been renewed for a second season. In numerous distinct time frames, the series depicts the lives and families of two parents and their three children. Milo Ventimiglia, Justin Hartley, Ron Cephas Jones, Jon Huertas, Mandy Moore, Susan Kelechi Watson, Chris Sullivan, Caitlin Thompson, Alexandra Breckenridge, Sterling K. Brown, Chrissy Metz, Mackenzie Hancsicsak, Niles Fitch, Logan Shroyer, Hannah Zeile, Parker Bates, Lonnie Chavis, Eris Baker, and Faithe Herman are among the ensemble cast. Los Angeles is where This Is Us is filmed.

A plot of This Is US TV Series

In this heartbreaking drama, the Pearson family's generational narrative unfolds. Revelations from parents Jack and Rebecca's history arise in moments of love, joy, victory, and grief, as triplets Kate, Randall, and Kevin seek greater significance in their contemporary life. Randall, a successful businessman, and father, is looking for information on his biological parents. While battling obesity, Kate discovers love and self-acceptance. Kevin decides to pursue a more meaningful profession, which requires him to make some difficult decisions. This is US Outfits is quite popular among the series's audience.

This is US is quite good, and it has gotten a lot of attention. Characters in theThis is US wear attire that is extremely attractive. As a result, we have all of the This is US merchandise that was seen in this series.

This is US TV Series Celebrity Jackets Collection

Do Kate and Toby call it quits?

Chris Sullivan, star of 'This Is Us,' shares his thoughts on Kate and Toby's breakup. Sullivan stated in a recent interview with Entertainment Weekly that he and Metz had known about the divorce for "a couple of years" and that the famous NBC drama will treat it "delicately" in its upcoming sixth and final season.

Is Kevin a lover of Madison?

Madison questioned whether Kevin was truly all-in when he proposed in the first episode. When Nicholas and Frances were born, Kevin finally realized he wanted to start a family. Despite this, Kevin and Madison ended their relationship in the Season 5 finale of This Is Us.