Guardians Of The Galaxy 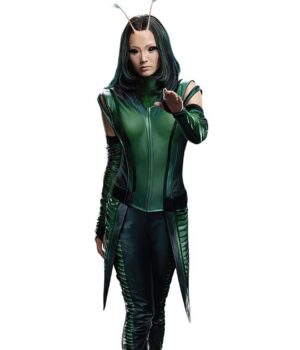 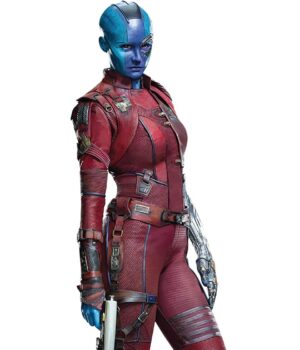 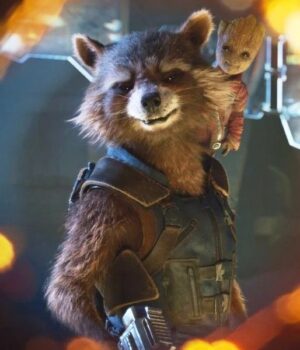 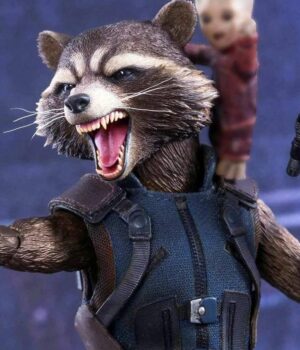 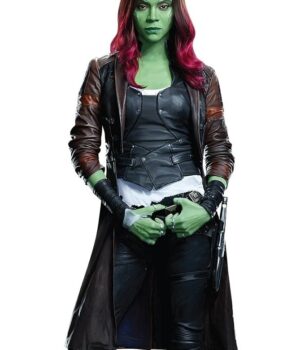 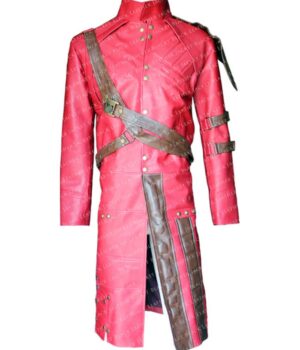 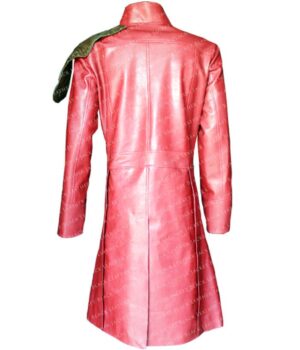 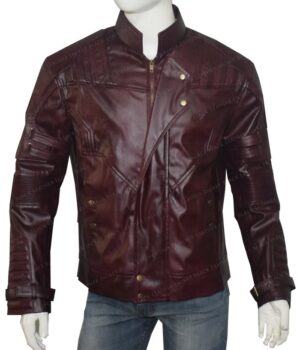 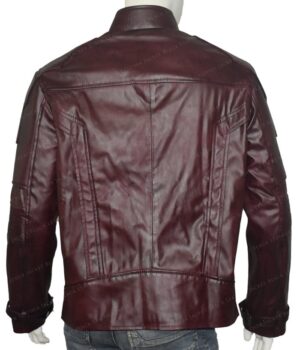 Guardians of the Galaxy Inspired Jackets and Costumes:

Guardians of the galaxy is one of the most interesting space-oriented films, and this series is quite famous due to its excellent graphics, actions, and dressing ideas. Many viewers have admired the costume in the movie. From Star-Lord to Gamora, every character has influenced the viewers with their outfits.

We have introduced the Guardians of the galaxy movie category to wear your favorite character's outfits. These outfits are perfect for Halloween and costume parties; you might also have the wish to wear Mantis Guardians Of The Galaxy Vol 2 Green Vest in a costume party.

What happened to the guy in Guardians of the Galaxy 2?

The actor Michael Rooker has revealed that there will be no return to the franchise as Yondu. However, he stated that he would be interested in portraying another Marvel character. The actor's character was killed in Guardians of the Galaxy Vol 2, giving up his life to save Peter Quill.

Is Peter Quill still a celestial?

On a genetic point, Peter Quill is still partly a Celestial. The reason is that he has the endurance and power to accompany in a setting (space) with beings that are much likely suitable for that environment than he is.

Peter Quill defeats Thanos, he temporarily killed him within the Cancerverse in a later arc of Guardians of the Galaxy.