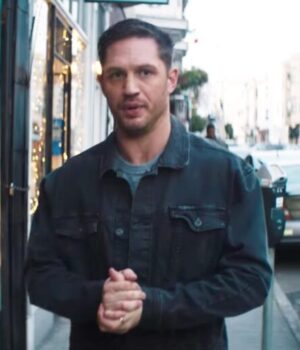 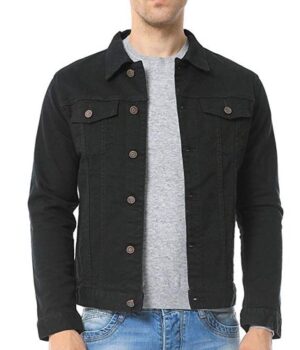 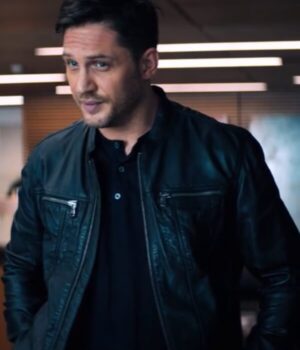 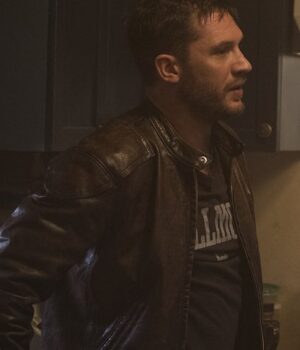 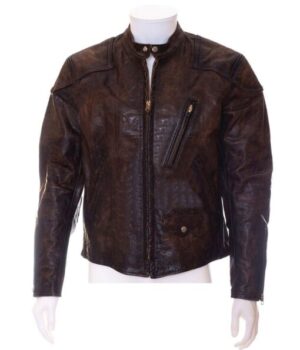 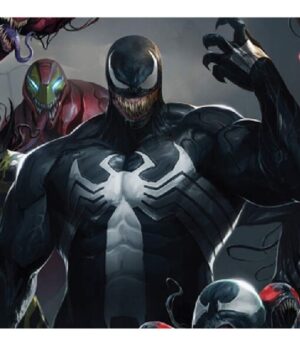 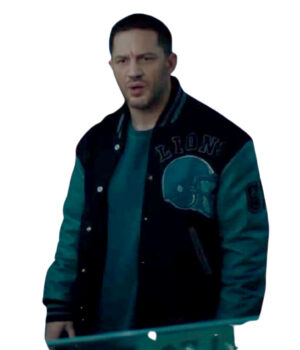 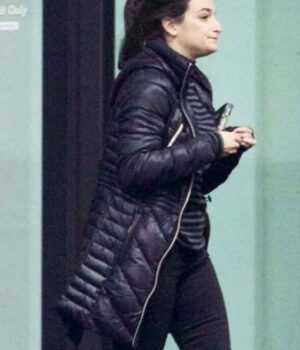 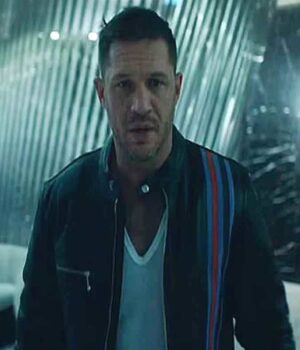 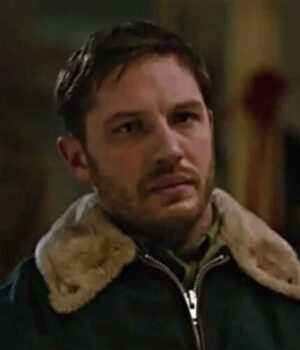 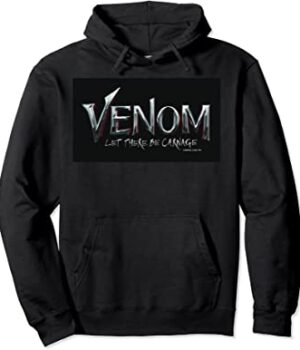 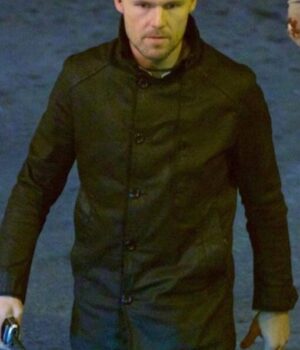 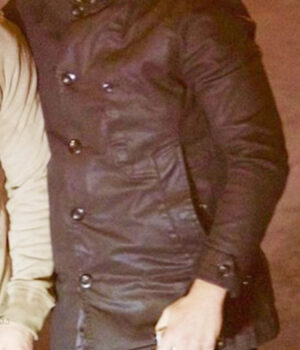 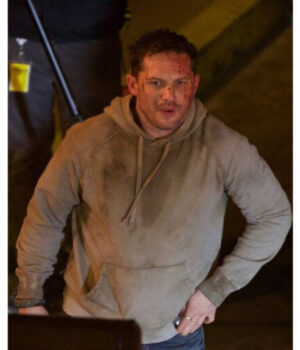 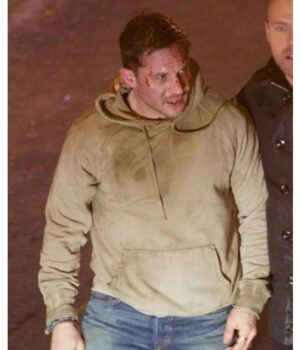 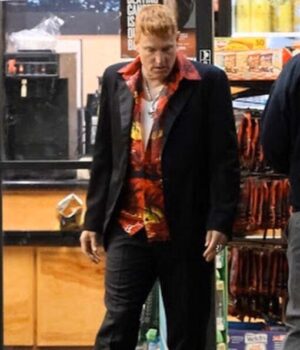 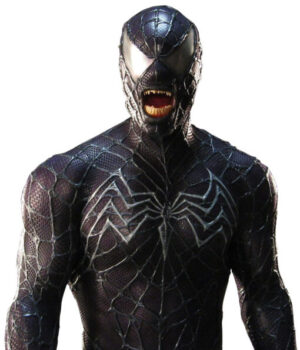 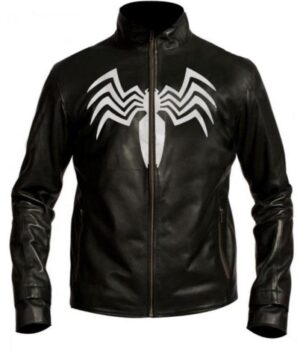 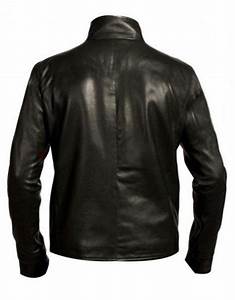 Venom is a 2018 American superhero film produced by Columbia Pictures in collaboration with Marvel and Tencent Pictures, based on the Marvel Comics character of the same name. It is the first picture in Sony's Spider-Man Universe, and it is distributed by Sony Pictures Releasing. It stars Tom Hardy as Eddie Brock and Venom, as well as Michelle Williams, Riz Ahmed, Scott Haze, and Reid Scott, and is directed by Ruben Fleischer from a screenplay by Jeff Pinkner, Scott Rosenberg, and Kelly Marcel. After becoming the host of an extraterrestrial symbiote whose species aims to conquer Earth, journalist Brock obtains abilities in the film.

The plot of the Venom Film

A probe belonging to the bio-engineering organization Life Foundation discovers a comet coated in symbiotic lifeforms while exploring space for new livable worlds. The Life Foundation rescues the other three and transfers them to their San Francisco research lab, where they learn that the symbiotes can't exist without oxygen-breathing hosts, which typically kill them. In a confidential document in the custody of his fiancée Anne Weying, an attorney drafting a litigation defense for the Life Foundation, investigative journalist Eddie Brock reads about these human experiments. Brock confronts Carlton Drake, CEO of the Life Foundation, about the trials, resulting in both Brock and Drake being fired. Venom Outfits is quite popular among the film's audience.

The Venom film is quite good, and it has gotten a lot of attention. Characters in Venom film wear attire that is extremely attractive. As a result, we have all of Venom Merchandise seen in this film.

Who is responsible for Venom's death?

Mary Jane uses the firetruck siren to delay Venom long enough for Spider-Man to beat him inside the burning building while at the home fire. Spider-Man does what he has to do as soon as a firefighter informs Mary Jane that the building is empty of people. He causes the building to fall and kills Venom once and for all.