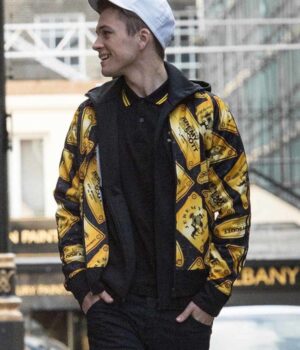 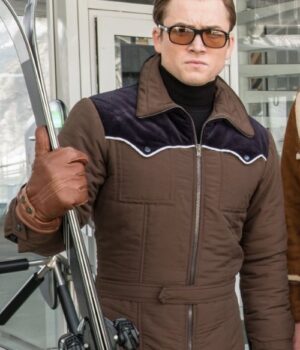 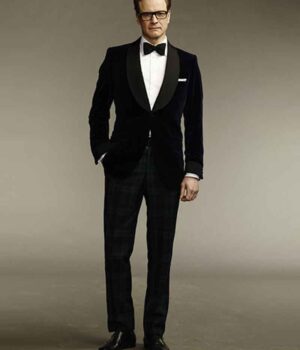 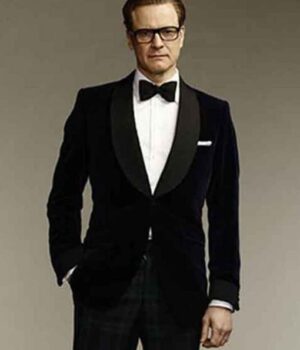 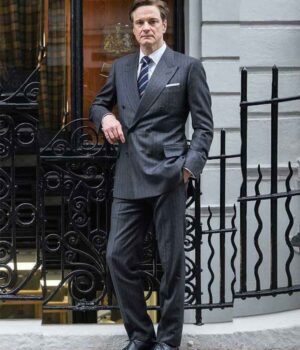 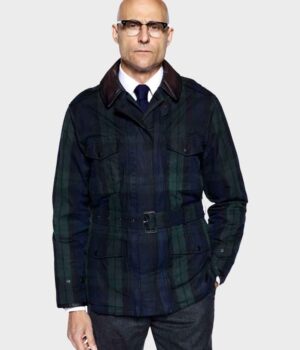 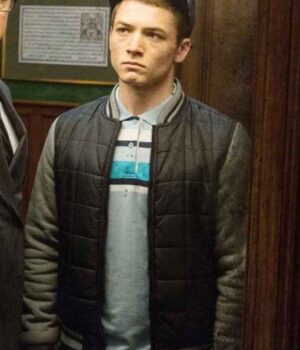 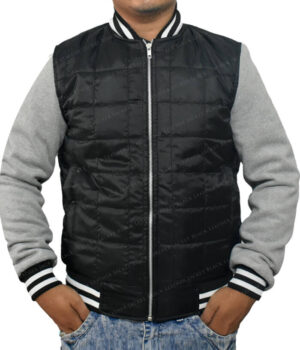 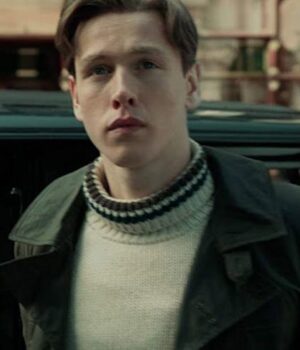 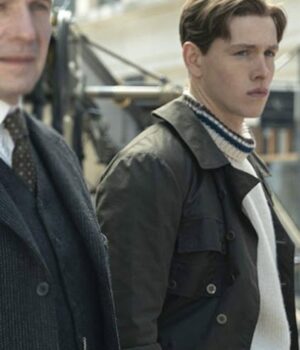 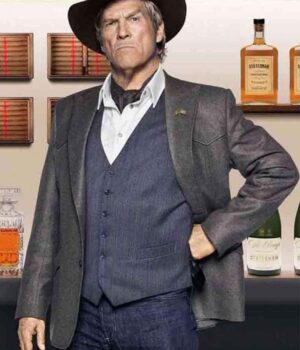 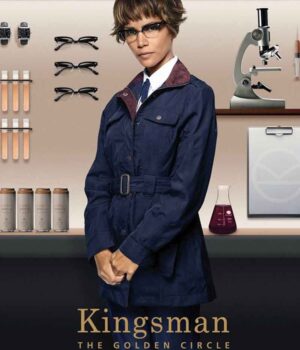 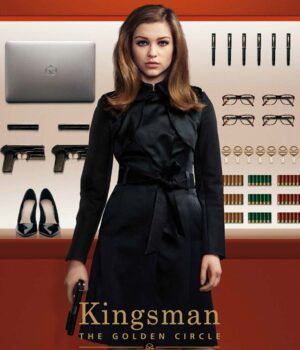 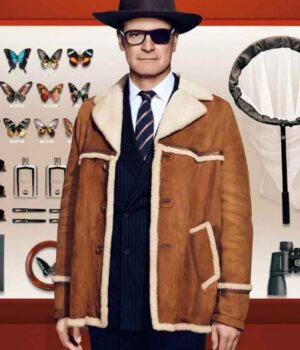 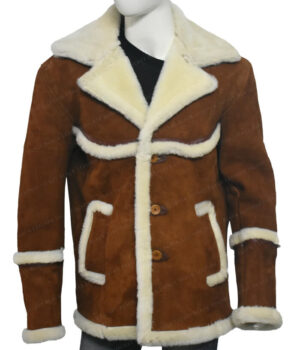 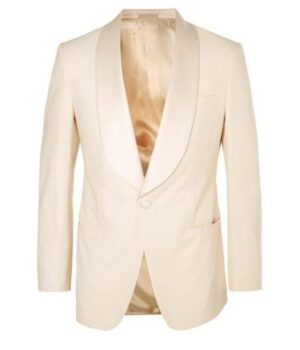 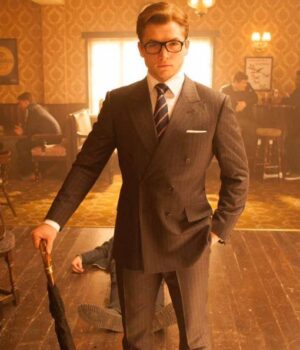 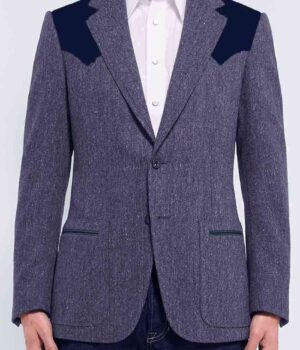 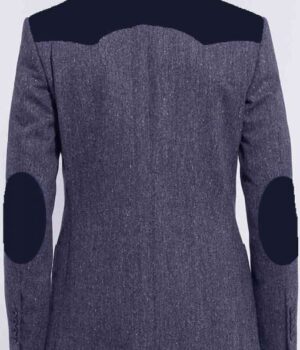 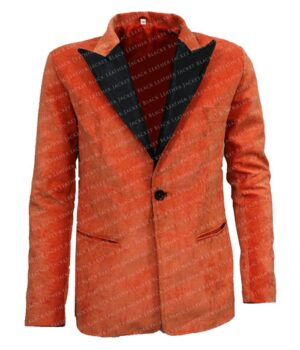 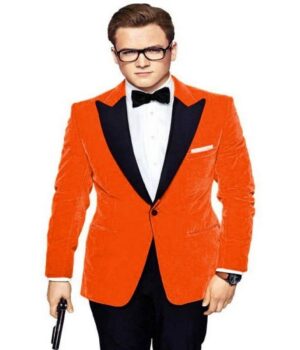 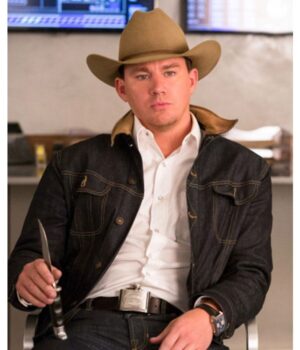 A new Netflix original film, King's Man, was released on 26th January. The film stars Richard Armitage as Galahad, a warrior in the service of King Arthur whose latest mission is to retrieve the sword Excalibur.

Richard Armitage commented, "Galahad is an outstanding soldier; he is a workman when asked about his role. He believes in what he does and carries out his part of the quest without question. In the film, you spend most of your time watching Galahad walk around darkened spaces because that's where Arthur spends all of his time. It's quite alarming."

The movie has gained immense popularity in recent years. Fans were waiting for the release, but unfortunately, it was delayed due to covid-19. Finally, the wait is over, and the movie will be released on 26th January. Now fans can dress up as their favorite characters and show their love for them. We have introduced this Kingsman merchandise. This Kingsman Outfits collection is comprised of Kingsman Tuxedo and Kingsman Jackets and Coats. This category includes Kingsman Taron Egerton Bomber Jacket, Kingsman The Golden Circle Eggsy Brown Jacket, Kingsman Harry Hart Blue Tuxedo, and other gorgeous outfits. These outfits are crafted with velvet, cotton fabric, wool-blend material, parachute material. So, what are you waiting for? Place your order now and avail the best discounts with doorstep delivery. Elevate your wardrobe to new heights with this fantastic outfits collection.