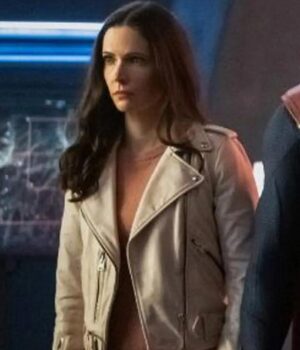 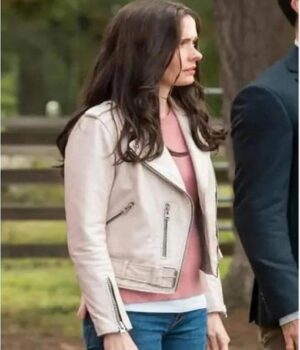 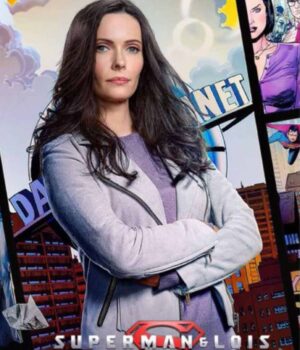 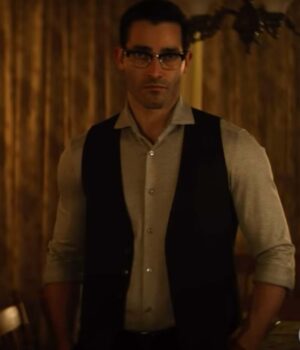 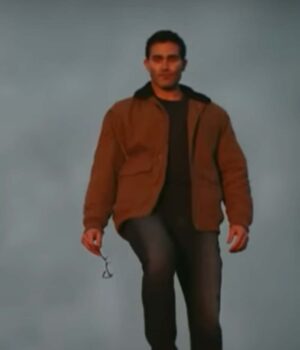 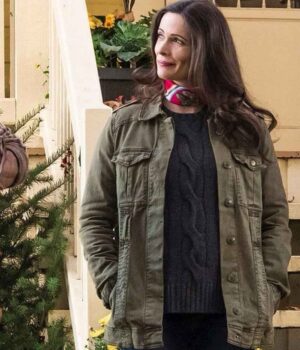 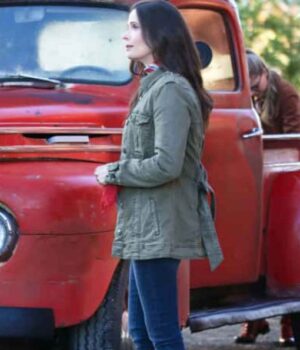 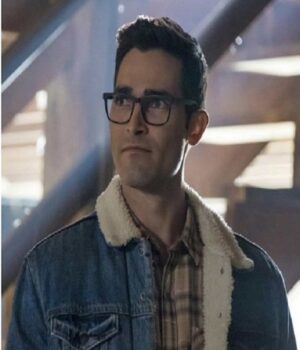 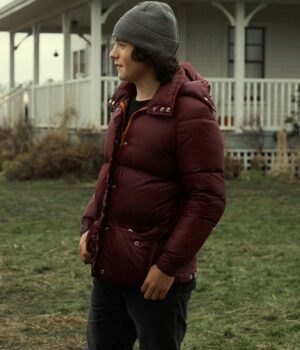 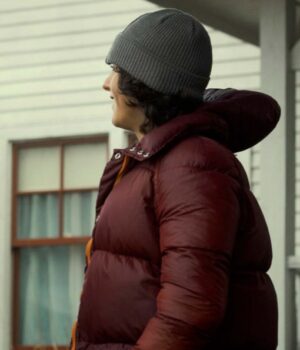 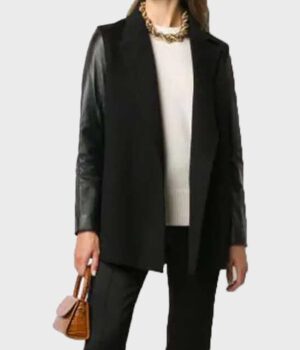 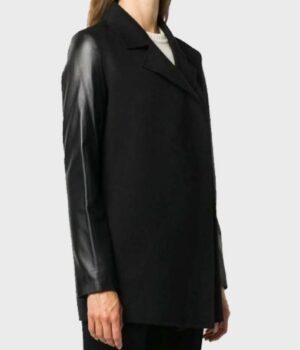 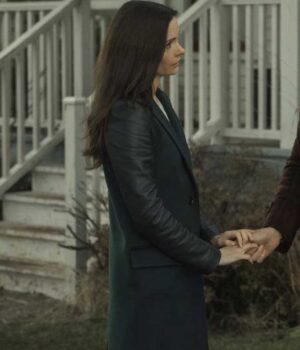 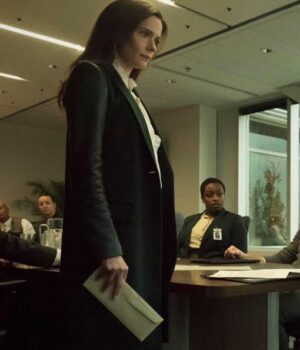 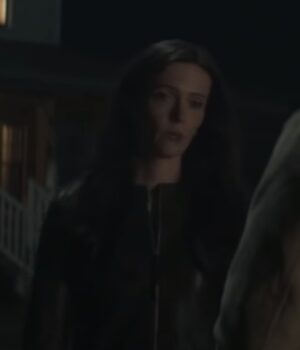 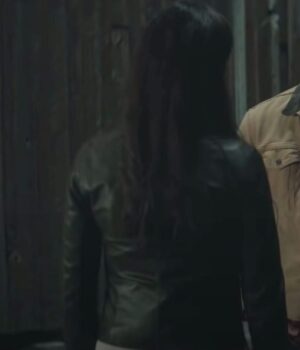 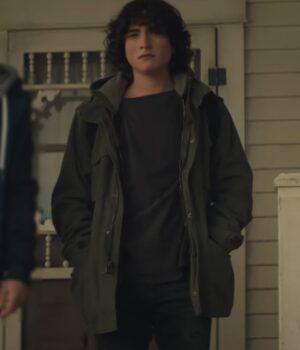 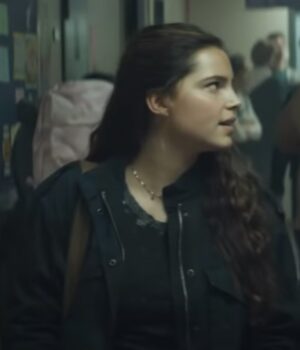 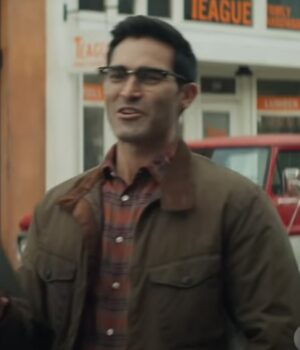 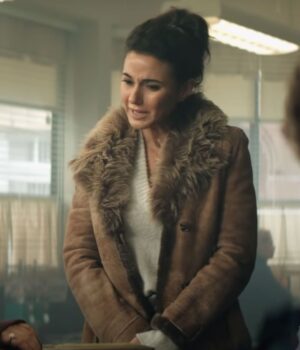 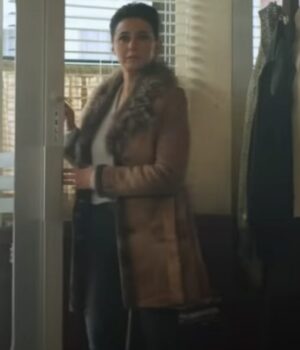 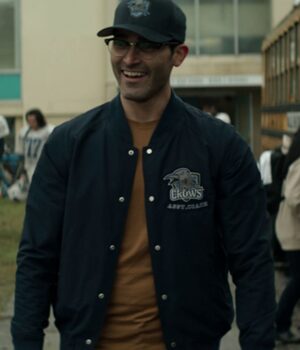 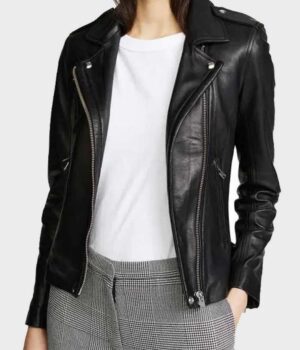 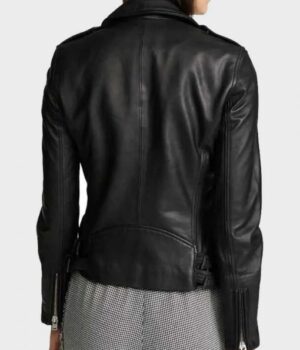 Joe Shuster and Jerry Siegel create this series. This series was released on February 23, 2021, and the second season was released in March.

Superman and Lois-inspired outfits are famous since the release of the series. Leather Jacket Black came up with the most demanding outfits.

What is Superman and Lois based on?

The series is based on the D.C. Comic famous characters Clark Kent; most people know him by the name Superman and his love, journalist Lois Lane.

Can Superman and Lois have a child?

The couple eventually married in Superman. Clark and Lois's biological child in the D.C. Comics canon was born in superman #2; the name of their son is Jon Kent, who eventually got superpowers.

Does Lois Love Clark or Superman?