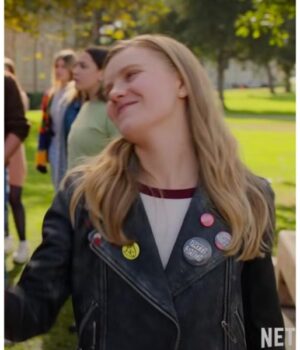 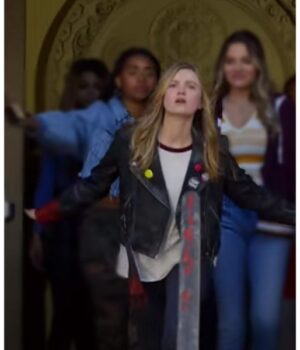 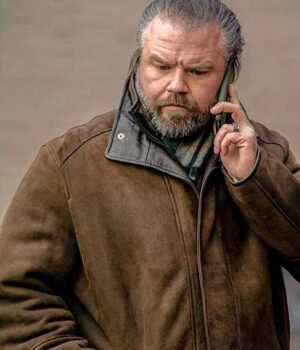 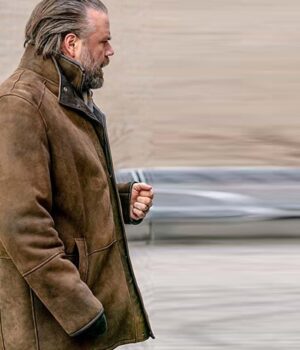 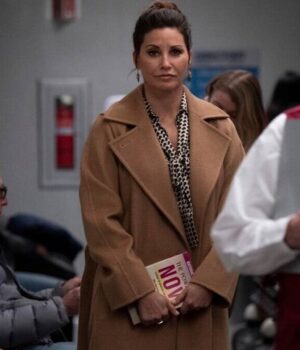 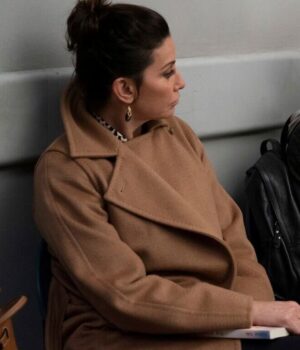 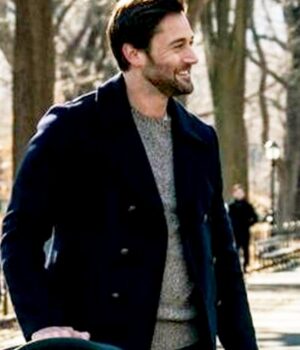 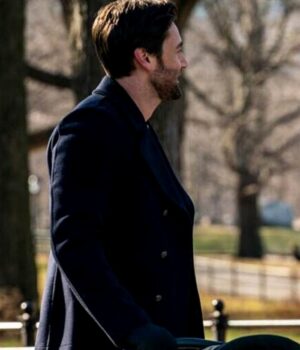 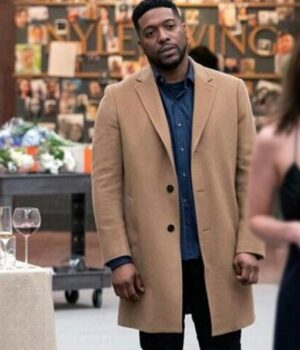 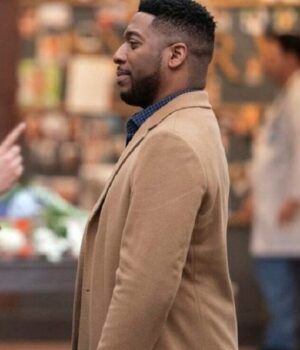 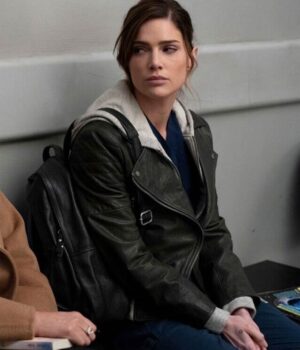 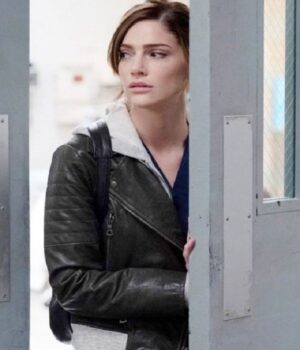 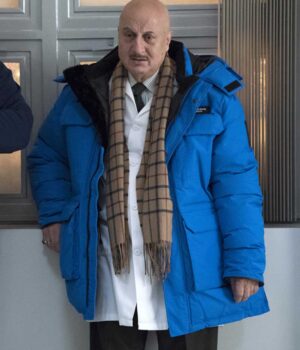 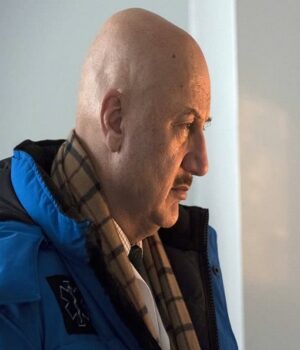 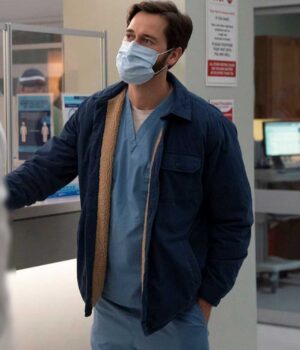 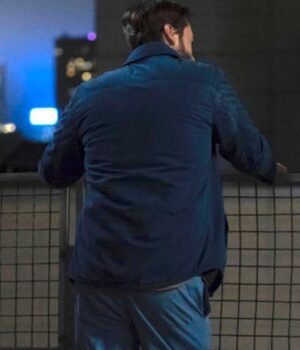 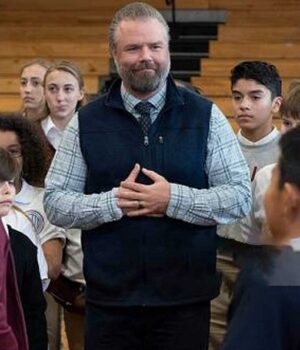 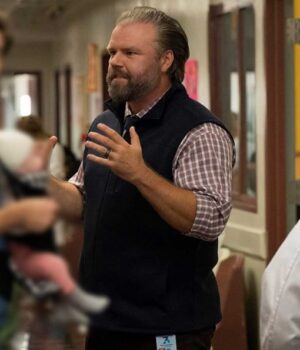 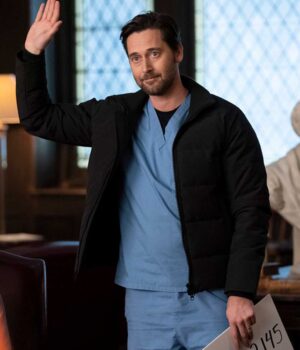 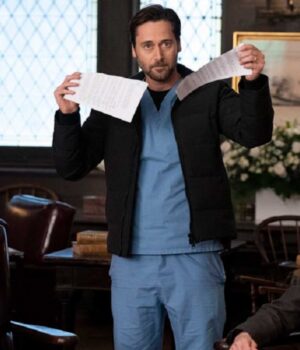 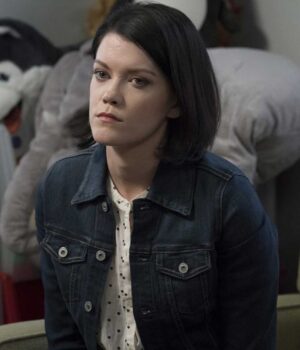 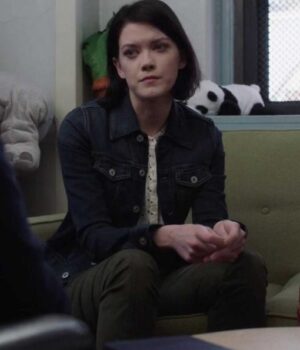 New Amsterdam is an American medical drama television series that aired on NBC on September 25, 2018. It is based on Eric Manheimer's book Twelve Patients: Life and Death at Bellevue Hospital. Ryan Eggold, Freema Agyeman, Janet Montgomery, Jocko Sims, Anupam Kher, and Tyler Labine feature in David Schulner's series. The series got renewed for a second season in February 2019. The series was renewed for three more seasons by NBC in January 2020.

At America's oldest public hospital, a new medical director is breaking the rules to help the system recover. Dr. Max Goodwin is a clever and charismatic medical director of America's oldest public hospital. While he is hell-bent on knocking down the bureaucracy in order to give better treatment, the physicians and employees are dubious. They've heard it all before, and no one has ever followed through on their promises. Max refuses to accept "no" for an answer and proves he will go to any length to resurrect this understaffed, underfunded, and underappreciated hospital — the only one in the world capable of treating Ebola patients, Rikers Island inmates, and the president of the United States all under one roof — and restore it to the glory that put it on the map. New York City's Bellevue served as inspiration. New Amsterdam Outfits is quite popular among the show's audience.

In New Amsterdam, what happened to Max's Wife?

On New Amsterdam, Georgia Goodwin was a recurrent character. She was the wife of Max Goodwin. In season 2 episode 1, she died of a brain bleed.

What happened to Dr. Kapoor in Season 3 of New Amsterdam?

Dr. Vijay Kapoor (Anupam Kher) got COVID-19 in Season 3, and much of the early portion of the season revolved around his illness and the medical staff's attempts to ensure the lives and regains his health.