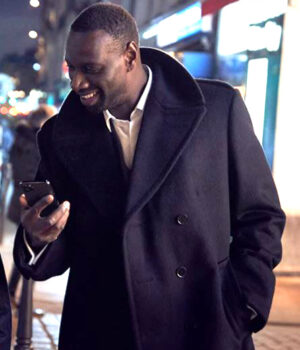 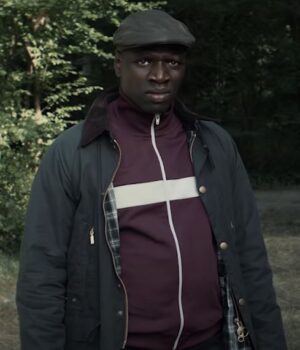 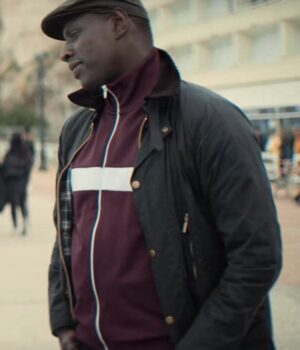 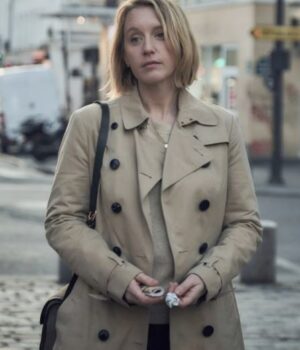 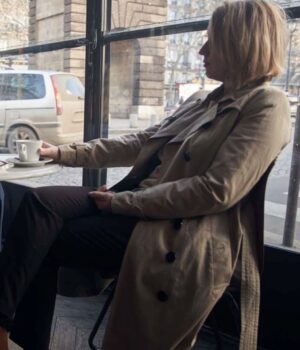 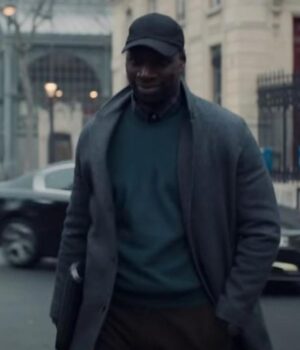 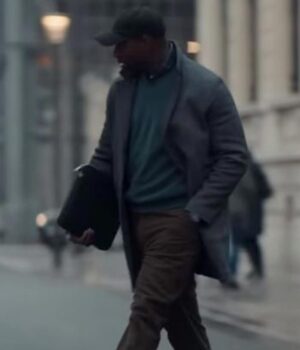 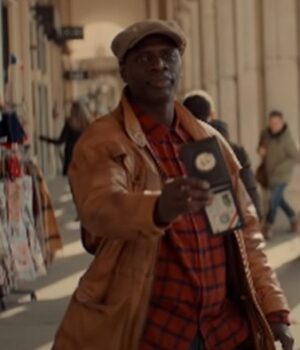 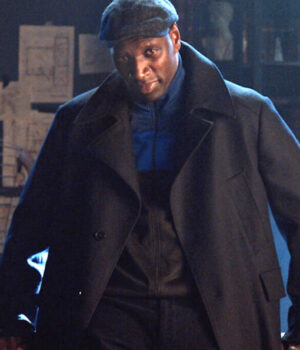 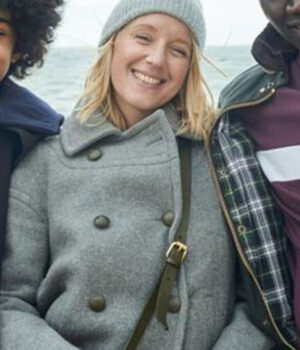 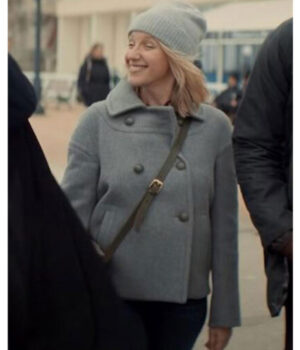 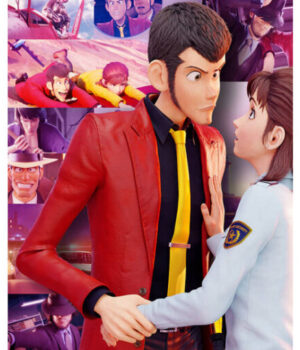 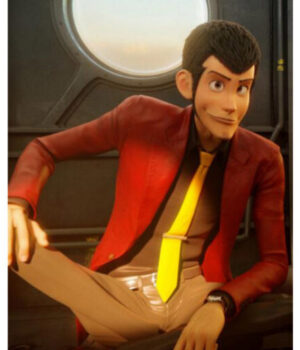 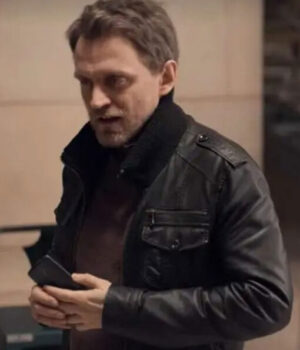 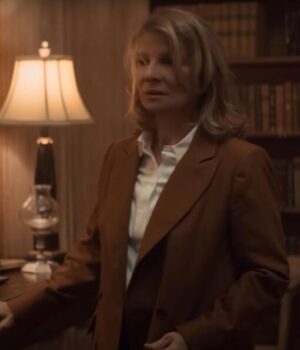 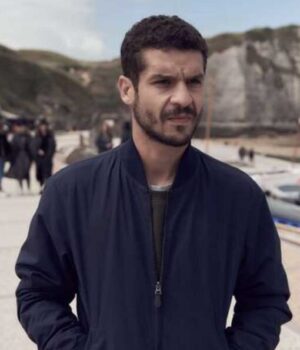 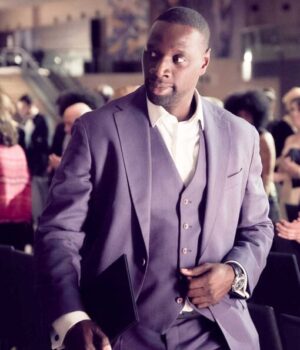 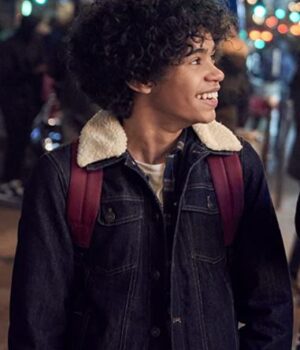 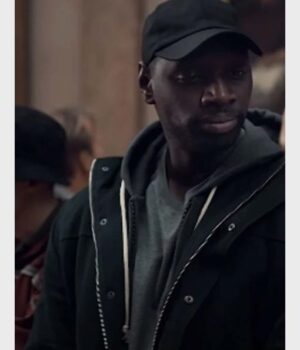 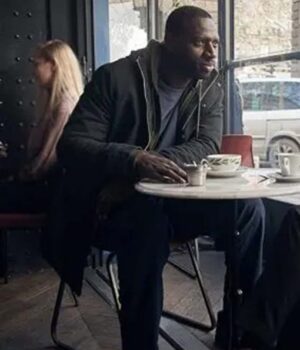 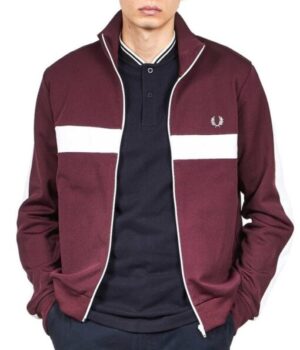 Lupin is a famous French television series. The show has been categorized as a thrill and mystery show. It is the most-watched non-English series on an online streaming platform. The series consists of a total of ten episodes. Fans eagerly wait for the third season to learn what happened after Assane Diop's acts. But, in the meantime, why not grab Lupin Outfits? It's a fantastic idea. So, keep reading until we highlight some elegant collections of Lupin coats and Lupin jackets.

The storyline of the Lupin Television Series

The basic plot of the series centers around the story of a Senegalese immigrant who moves to France to provide a better future for his child. Assane Diop, his son, is a professional thief who seeks vengeance from Hubert Pellegrini. Hubert Pellegrini falsely accuses his father of committing a robbery. As a consequence of his shame, he hangs himself in prison. Assane Diop was inspired by the book given to him by his father when Assane was a child. He wants to take his father's revenge.

Is Lupin a real story?

Lupin television series is not based on a real story. However, the title of this television show is inspired by the literary character, Arsène Lupin, who is a fictional character and a master thief.