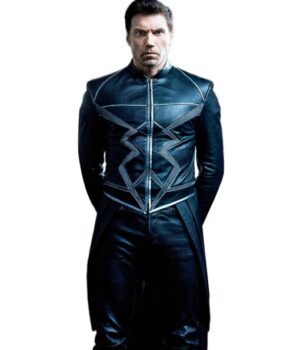 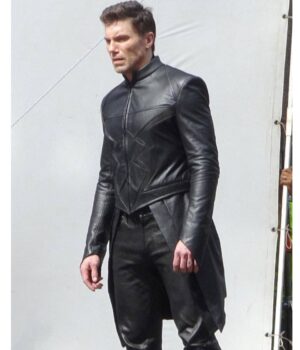 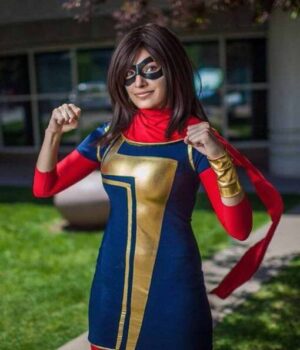 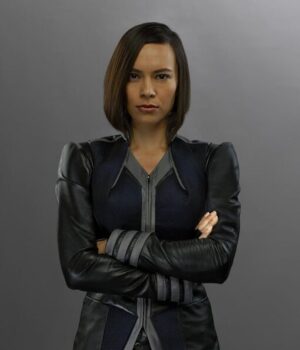 Inhumans is a television series; Scott Buck created it for ABC, mainly based on the Marvel Comics race of a similar name. It originated from the Marvel Cinematic Universe (MCU) and recognized the other television series of the franchise. Marvel Television and ABC Studios, in collaboration with Devilina Productions, produced it, and IMAX Entertainment co-financed it.

The story revolves around Black Bolt, Anson Mount portrayed the role. The series stars Iwan Rheon, Ellen Woglom, Isabelle Cornish, Eme Ikwuakor, Ken Leung, Serinda Swan. Inhumans was released on September 1, 2017; however, the series has received unfavorable reviews and low ratings and was canceled by ABC in May 2018.

Are Inhumans born with powers?

The Kree create a new race of Inhumans that is entirely different from the original Super-Inhumans. They are considered to be engineered at their birth time with their Inhuman powers and without their problematic humanity.

When Thanos meets Black Bolt during the rubble, they both engage in a tough fight. However, Thanos doesn’t surrender in front of Black Bolt. Instead, he grabs Black Bot’s head like a football and smashes him to the ground. In this fight, Thanos defeated Black Bolt even he was hypersonically screaming.

Who was the first inhuman?

Kings and a Queen’s govern. In human history, at the time of the first millennium of the existence of the Inhumans. Thirteen thousand years earlier, Randac was Inhuman’s king; as a royal family member, he made four kings and a queen, including the House of Lor.