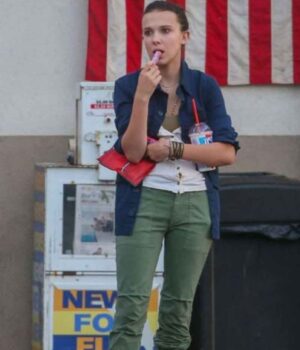 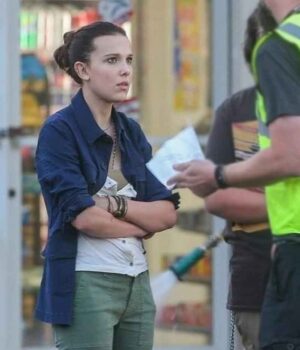 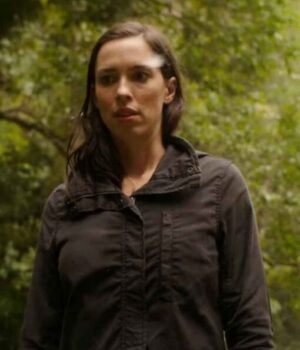 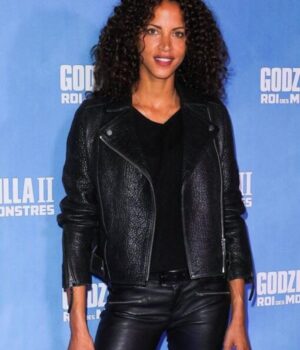 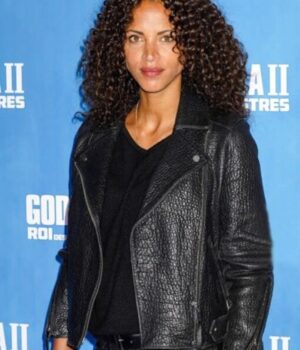 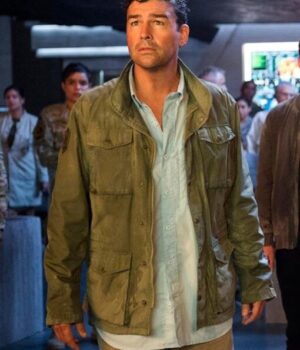 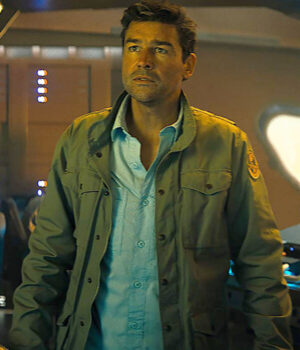 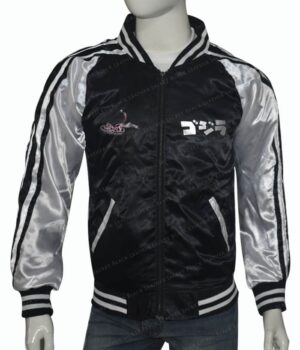 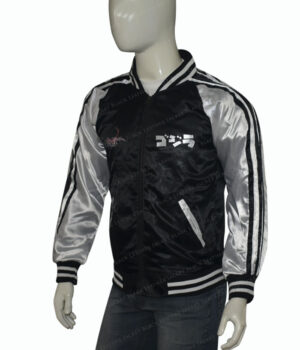 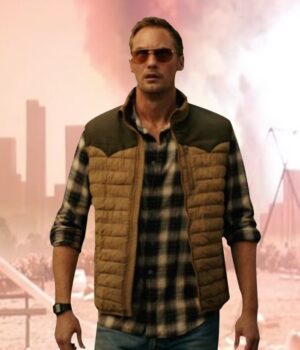 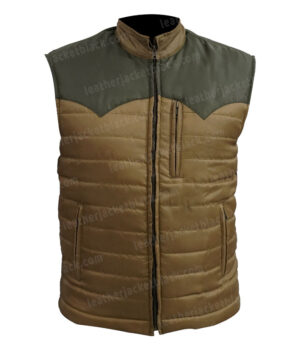 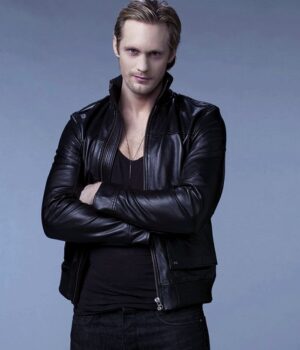 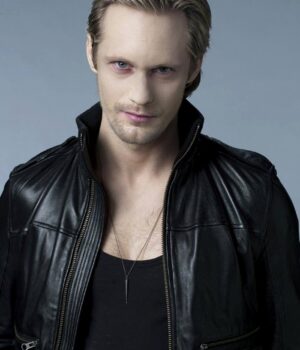 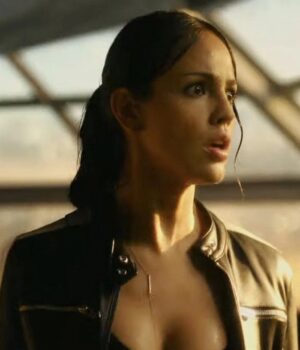 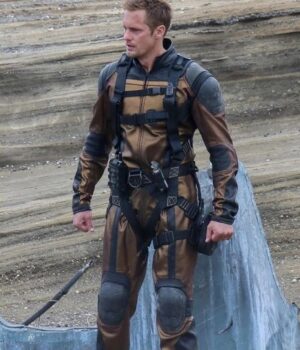 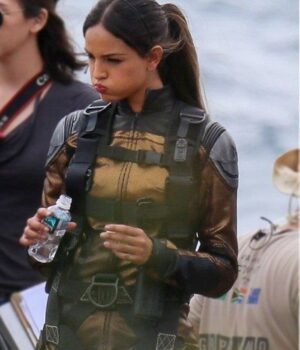 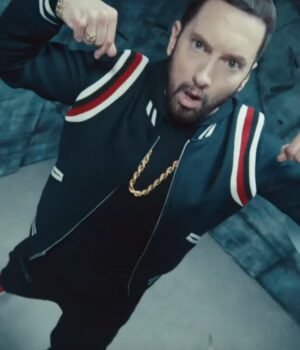 The most dangerous monster has arrived and is all set to get back its place from the unsolicited invader made by humans. Godzilla vs. Kong is an American monster film. Adam Wingard directs this series which is a sequel of successful films Kong: Skull Island and Godzilla: King of the Monsters.

This film stars Eiza González, Julian Dennison, Lance Reddick, Kyle Chandler, Demián Bichir, and others. The caste outfits in the movie are impressive, and most viewers have admired these outfits. We have introduced all those outfits for our valued customers, and our outfits have everything essential in a stylish and long-lasting outfit. Whether you are looking for style or comfort, this category indeed fulfills your fashion desires.

Who won the war of Godzilla vs Kong?

Why is Godzilla attacking Kong?

It seems that Godzilla considered Kong as a threat, and then he thought he had required to beat Kong so that Godzilla could establish to his opponent that he was the superior and true alpha of the MonsterVerse. He wanted to ensure his position in the Titan chain.

Is Godzilla stronger than King Kong?

Godzilla has proved to be stronger than Kong concerning raw power and could even hit Kong with an ax in a clash. Kong has the ability to come in acquaintance with others and has proved superior when he saved Godzilla’s dragon ass in the film.