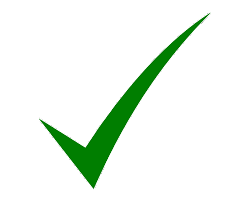 In Stock
Rated 5.00 out of 5 based on 7 customer ratings
(7 customer reviews) 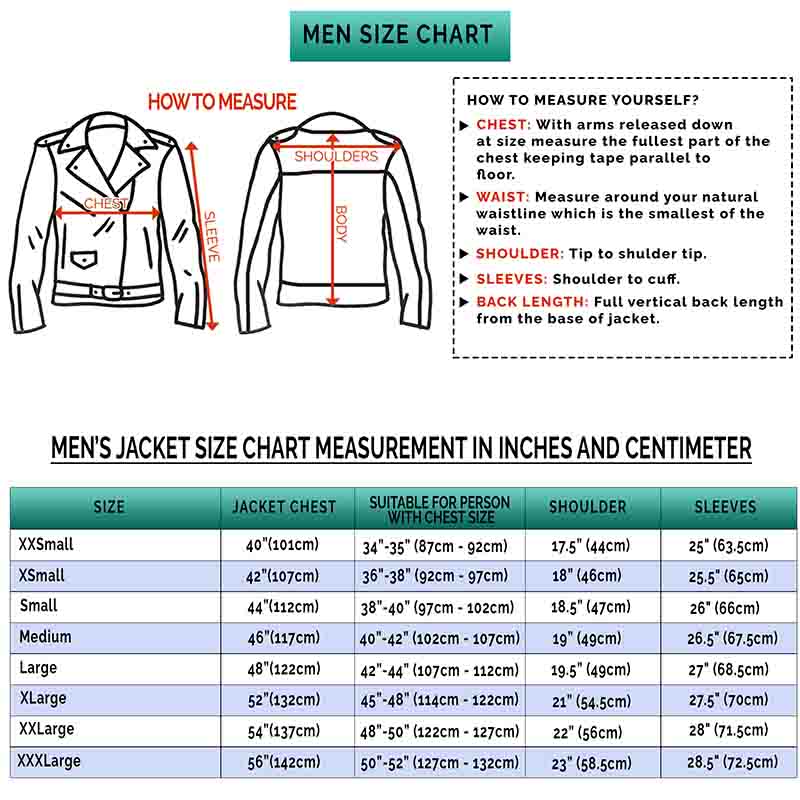 Do you know Kurt Russell The Christmas Chronicles Shearling Trench Coat is the hidden treasure for all who want to celebrate this event uniquely? Would you be able to hear the Christmas chimes ringing? You are a couple of days away from this great event. Have you chosen something about your Christmas look? Leather Jacket Black concocts an outstanding Santa Costume that makes you stand apart at the slam! This Coat has enlivened by the most recent film, The Christmas Chronicles. Wherein Kurt Russell plays out the job of Santa Claus.

This outwear is designed from the outer side with real leather material. On the inner side, it has a shearling lining, which makes it more comfortable and soft. Its red color is beautiful. Chronicles Santa Claus Trench Red Coat has a shawl fur style collar, which gives it an alluring look. It has an open style of closure on the front side, which makes it easy to wear.

What coat does Kurt Russell wear in The Christmas Chronicles?

Do fans like the fictional character Santa Claus played by Kurt Russell?

Yes, fans like the fictional character from The Christmas Chronicles and enjoy it a lot.

In what color is Santa Claus the Christmas Chronicles Coat available?

The coat is available in red color.

Did Kurt Russell play the saxophone?

Yes, he played saxophone in the Christmas Chronicles.

Did Kurt Russell do his singing in the Christmas Chronicles?

Yes, instead, he did a duet with Darlene Love. 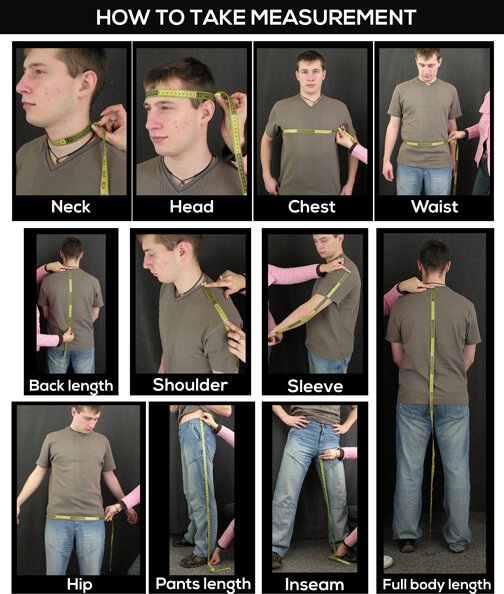 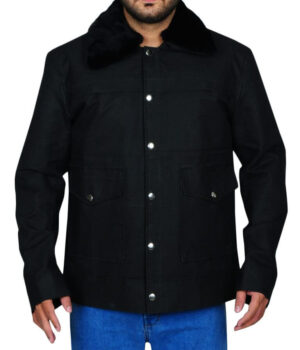 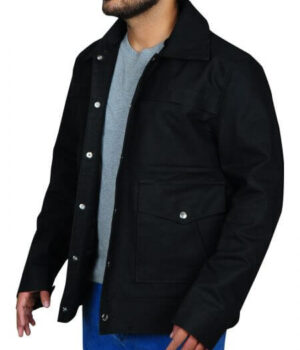 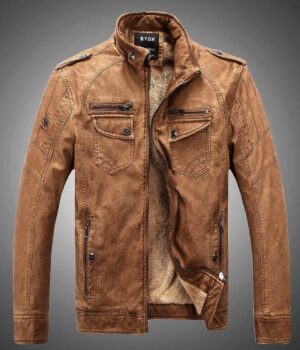 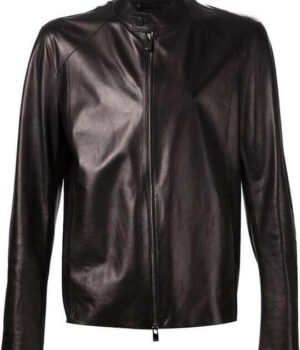 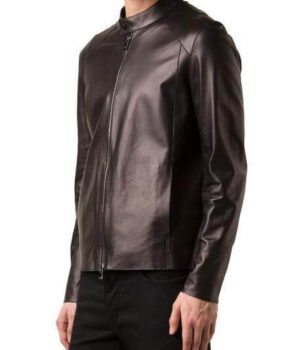 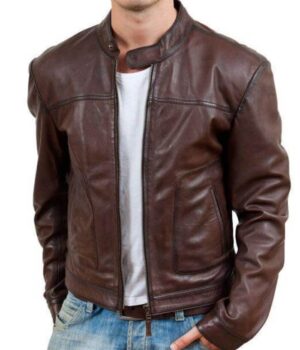 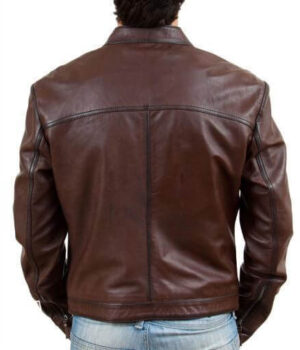 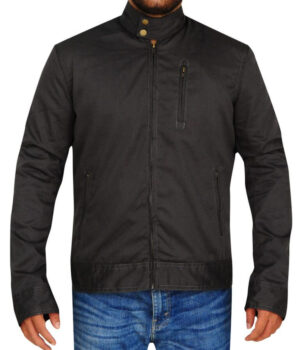 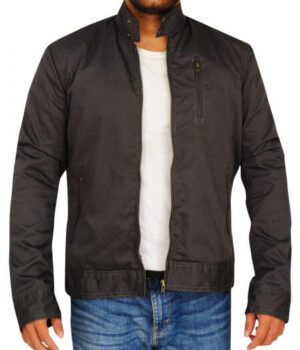 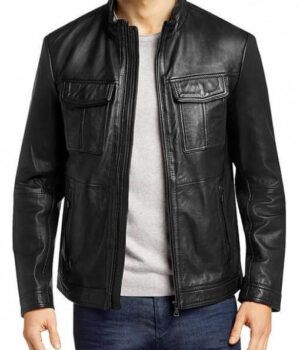 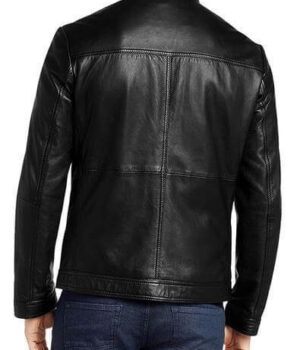