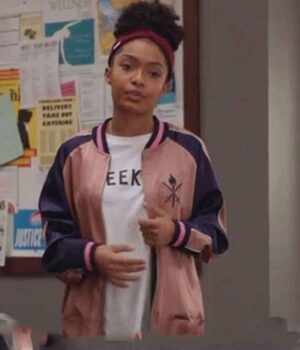 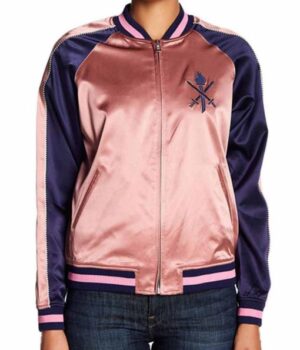 The one-camera comedy follows the children of the Johnson family as they start college and embark on their adult lives, only to rapidly learn that not everything goes as planned once they leave home. Zoey, the eldest daughter, is followed for the first four seasons. The talented Yara Shahidi plays her. In addition to Yara Shahidi, Deon Cole, Trevor Jackson, Francia Raisa, Emily Arlook, Jordan Buhat, Chloe Bailey, Halle Bailey, Luka Sabbat, and Chris Parnell are in the key role. From the fifth season onward, Junior, the eldest son and Zoey's younger brother is followed as he attends college after Zoey graduates.

As Grown-ish is a youth-based series, It has a lot to offer for teenagers in every aspect. Youth likes to link with the cast's story, screenplay, and relationships. They are also inspired by the catchy outfits worn by all actors in the series. Grown-ish costume designer Michelle Cole has done a fabulous job in the series with all actors. She had great unique chemistry with the lead artist Yara Shahidi. Both were also part of the Black-ish series together. So there is a great comfort level between the duo.