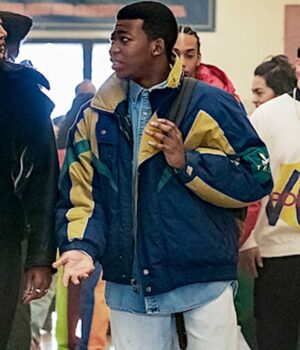 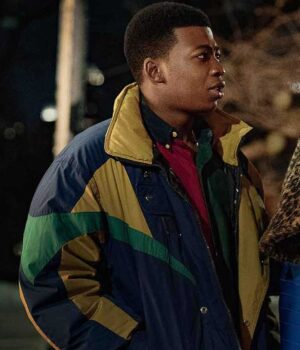 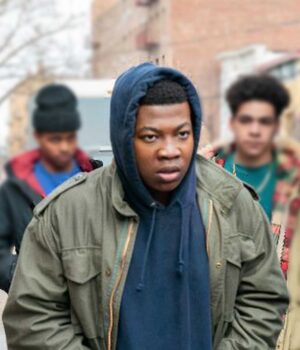 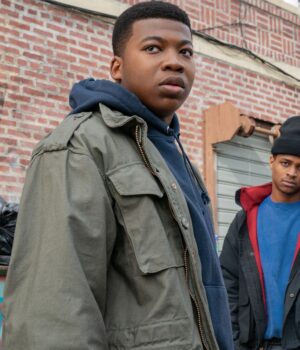 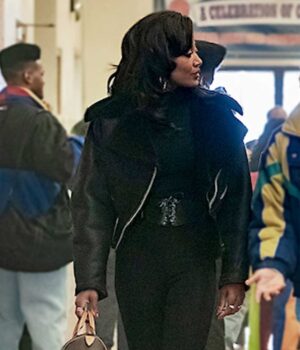 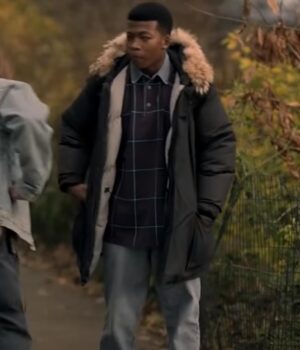 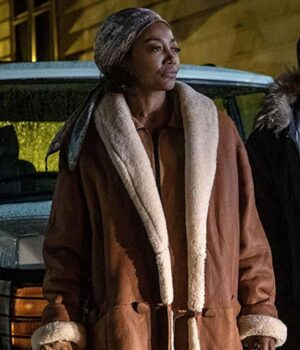 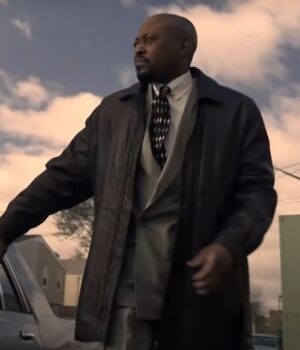 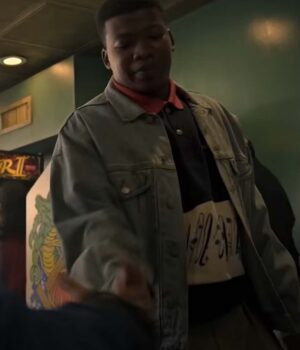 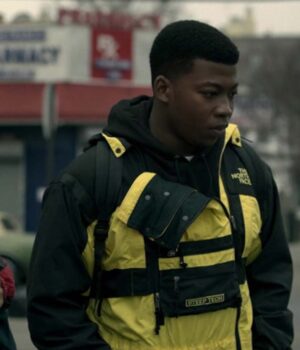 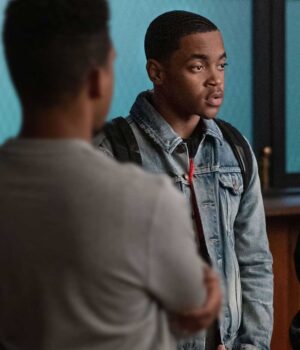 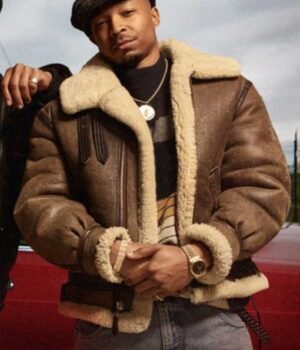 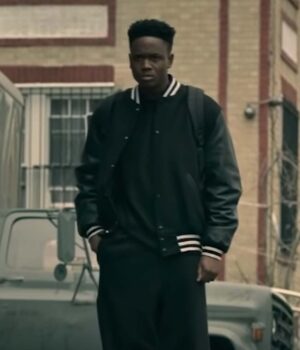 Power Book III is a drama television series; since its sequel, it has grabbed viewers' attention. With the successful release of its sequel Power Book II: Ghost, they recently came up with the same energy and released a prequel of the Power tv series Power Book III: Raising Kanan. It seems like the power franchise is committed to entertaining us with an excellent storyline, outfits, and cast. Viewers have admired the dressing of the cast in the television series. Let’s discuss the plot of the latest series and Power Book III outfits collection. The story of Power Book III: Raising Kanan revolves around the childhood of Kanan’s character in the show, 50 Cent portrayed Kanan’s character. At the same time, other characters represent the bitter truth about street life, which is about drug dealing and efforts of rising into a high class. The tv series stars Shanley Caswell, Malcolm M. Mays, Mekai Curtis, Patina Miller, and many other talented stars as the leading characters. It is a must-watch television series.

All the characters look fabulous in their stylish outfits. It is impossible to ignore the dressing sense of the cast in the show. Dressing the characters is a treat for fashion enthusiasts out there. Fans have been going crazy since the third season's release, and everyone wants to grab the Power Book Jackets and Coats. This Power Book Merchandise is comprised of Kanan Stark Bomber Jacket, Mekai Curtis Green Jacket, Patina Miller Leather Jacket, Lou-Lou Brown Jacket, and many others. All of these outfits are crafted with genuine leather material and premium cotton fabric for your comfort. Moreover, you can wear these outfits in casual and formal gatherings. These outfits are long-lasting and perfect for adding to your winter wardrobe.