No Time to Die Outfits 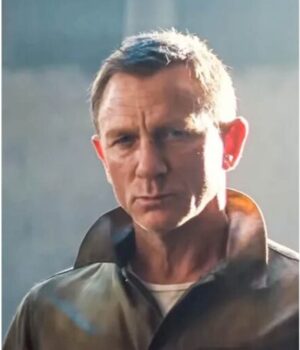 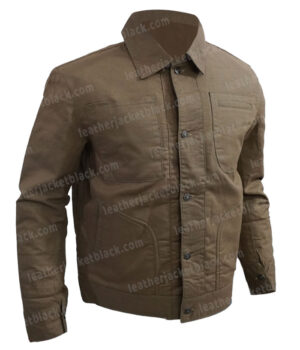 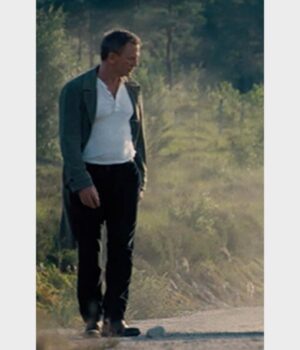 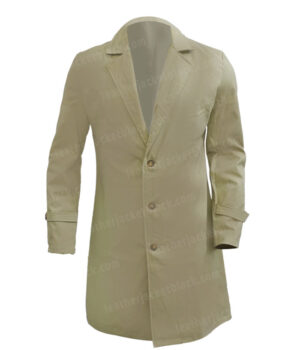 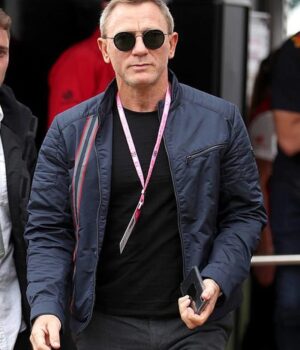 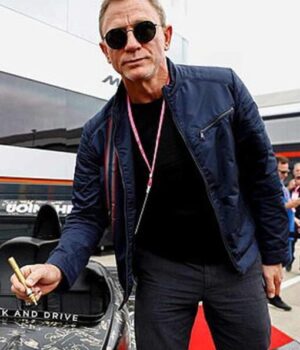 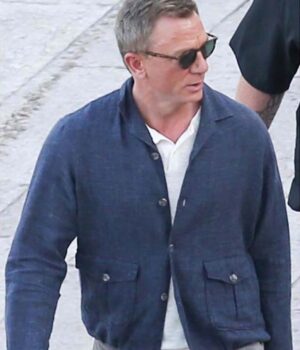 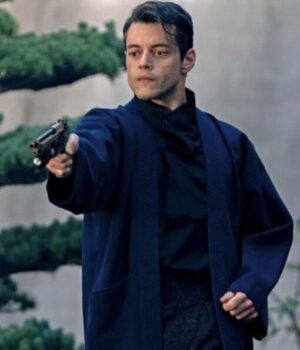 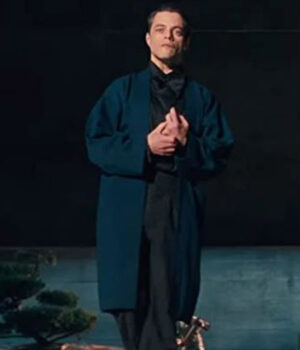 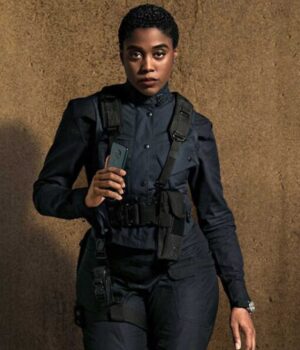 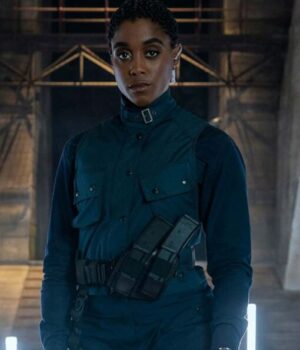 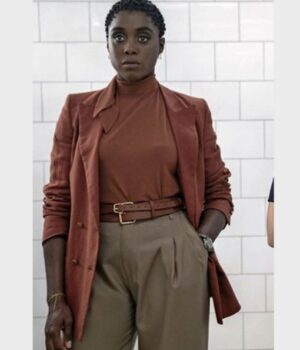 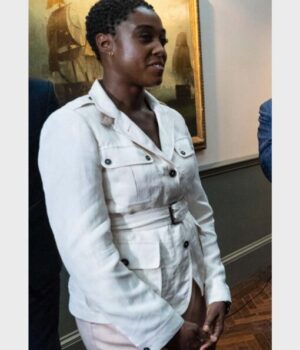 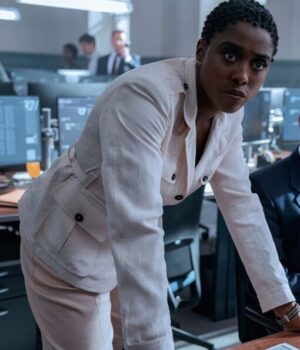 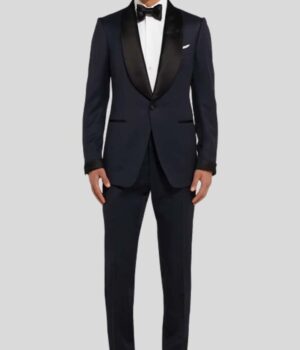 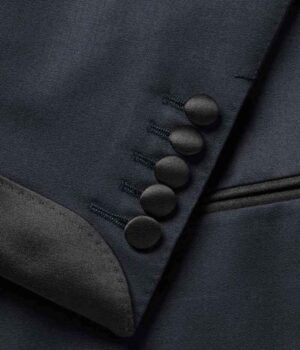 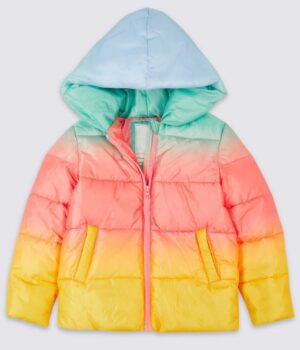 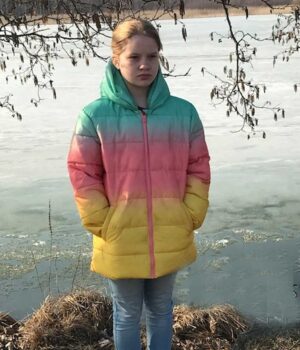 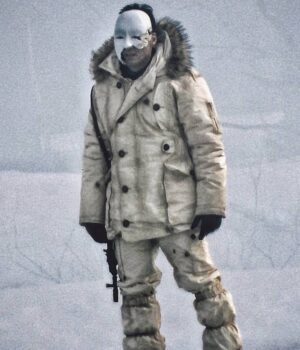 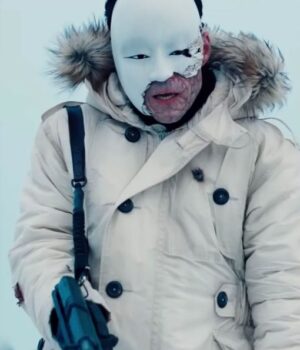 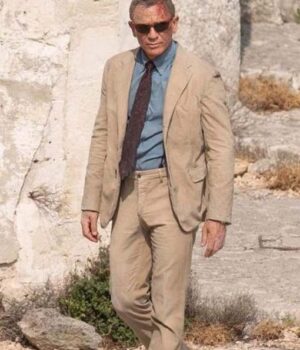 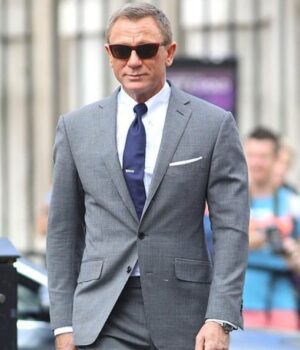 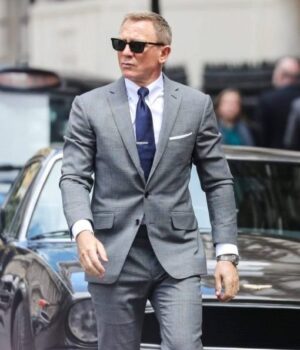 No Time to Die Jackets, Coats, Vest, and Tuxedos Shop

The ultra-action film was released on September 30, 2021, in the United Kingdom. The movie was filmed in Italy and London. The No time to die 2021 movie follows an American foreign service worker who has a special gift but finds out that his skills are not ordinary when he time travels to Italy during World War II.

Graham King has produced the movie through his GK Films production company, which also provides the financing for the picture. The executive producers are Peter Chernin, Jenno Topping, and Matt Damon.

No Time to Die Outfits Collection for Fashion Lovers

"No Time to Die" is the 25th movie in the James bond franchise. The remarkable thing about this movie is that it is Daniel Craig's final appearance in the James bond series. James Bond's previous releases have impressed the audience with the brilliant storyline. Fans were expecting pure quality entertainment from the recently released movie. Undoubtedly, "No Time To Die" has successfully fulfilled the fans' desire. The film not only provided perfect entertainment but as well as the best No Time to Die Outfits ideas.