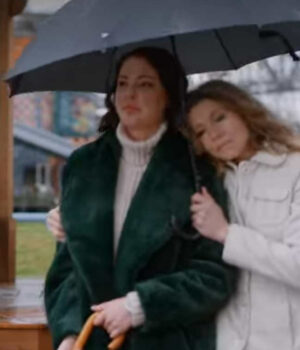 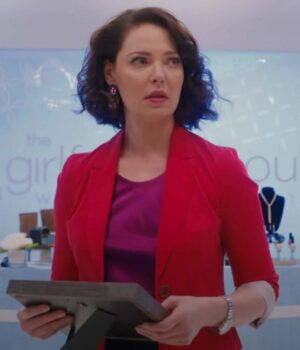 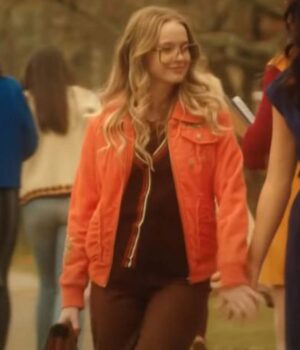 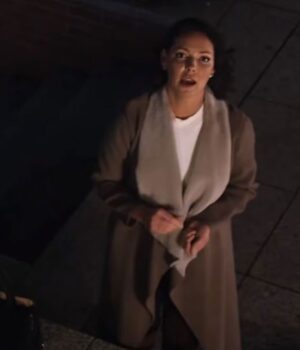 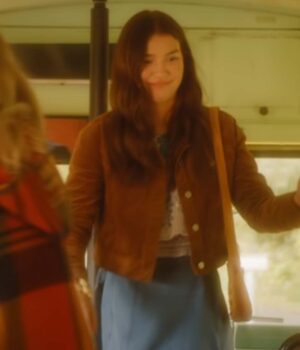 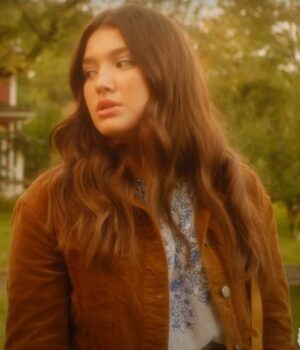 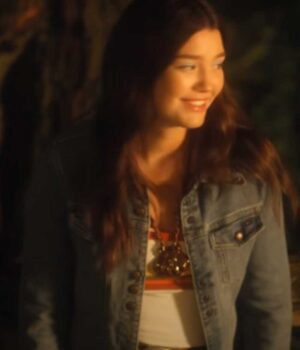 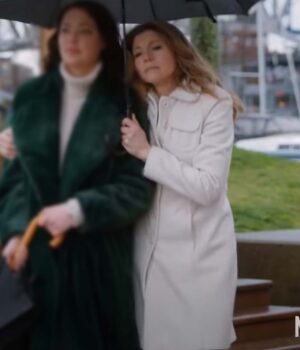 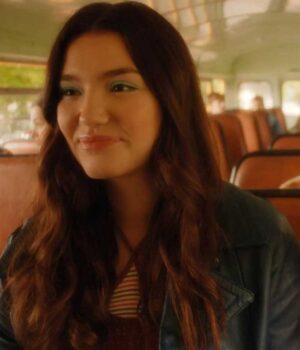 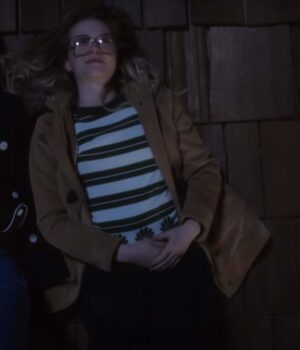 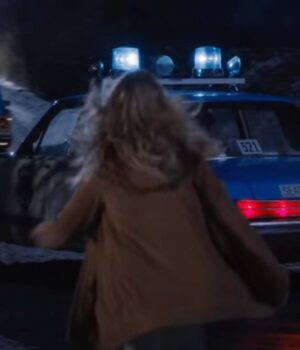 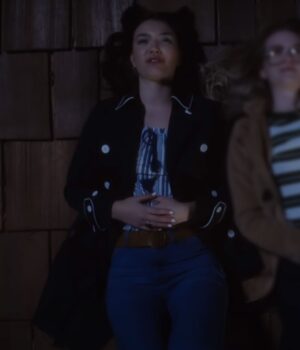 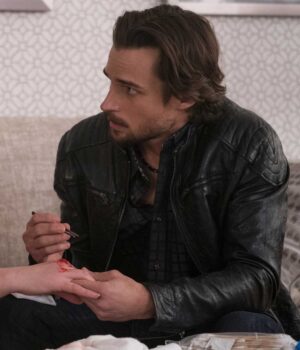 Firefly Lane an American TV drama series produced by Aaron Au for Netflix. The series has released on February 3, 2021. The upcoming season of the series scheduled will release in 2022. Firefly Lane Outfits Collection inspired by famous celebrities is available at LJB.

Firefly Lane series is quite popular in recent days. We have introduced some elegant outfits which the actors of the series inspired.

These coats, blazers, and jackets have crafted beautifully from high-quality material. So that we can complete the quality standards for our customers’ satisfaction.

Our wardrobe is comfortable to wear, and it will reflect your dashing personality.

Who is Firefly Lane based on?

It’s a story of the early 2000s. Firefly Lane carries viewers decades back, as Kate and Tully grow up, complete college, and get their first jobs in Seattle. The series is inspired by the novel based on the story from real-life events and inspiration from author Kristin Hannah’s life.

What did Tully do to Kate on Firefly Lane?

According to the novel, Tully and Kate fall out after Tully plays a stunt that openly humiliates Kate.

Will Firefly Lane have a Season 2?

There is not much information about season 2 as of July 2021. We know that Firefly Lane will not release this month on Netflix. However, we also know that the series has been renewed for its second season, as revealed by on-screen besties Chalke and Heigl.