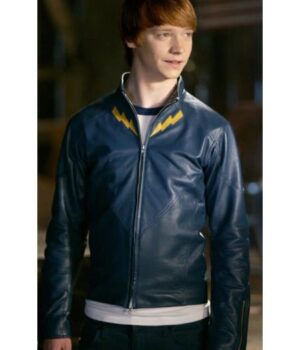 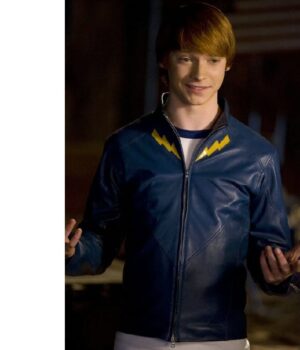 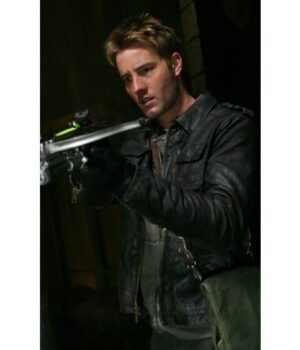 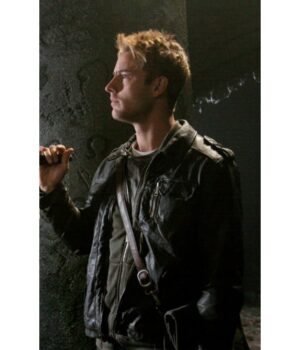 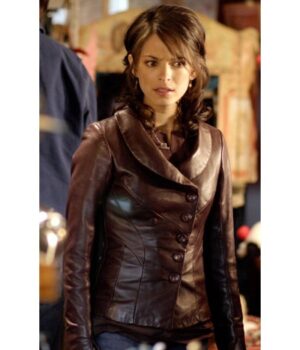 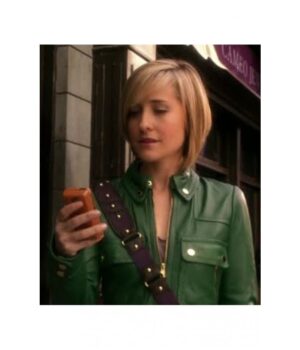 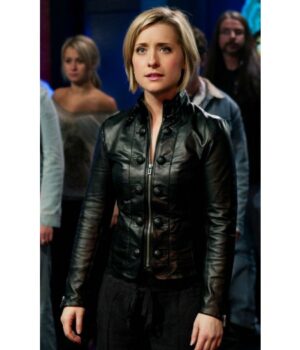 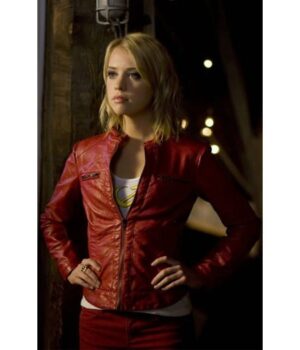 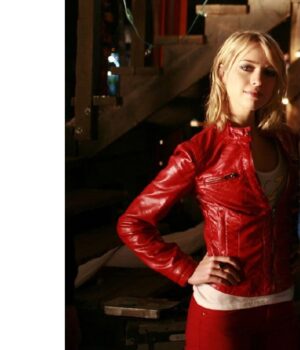 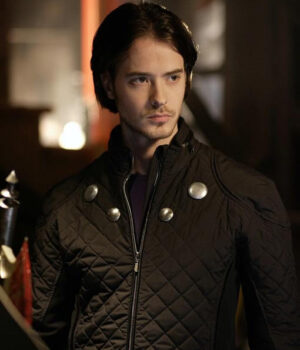 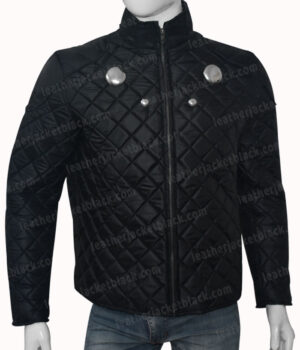 People have their own perspectives on superheroes. If you say some superhero is the greatest superhero of all time, someone will disagree with you. While selecting the best superhero, a number of deserving candidates will be discussed. Superman will be mentioned as one of the superheroes to start things off. No one can doubt his credentials to take part in that discussion of who the best hero is. He has a say in it and is the one who is adored the most by people.

After all, he is one of the most well-known superheroes in history. He is among the few that helped the culture of comic books grow and succeed. He was responsible for the success of DC as well. Superman served as the catalyst for people's ongoing obsession with comic book characters. The Smallville TV show has been around for a while and tells Superman's upbringing tale.

The TV show tells the story of Superman's youth as well as his teenage years before he took on the role of the Man of Steel. The plot of Smallville centers on Clark Kent's adventures before he became Superman as he navigates life and the struggles of growing up in his teenage years. It is a coming-of-age show that is based on Clark's daily efforts to fit in in Smallville, Kansas, and find his place in this world.

One day, Clark finds out that he has alien abilities, which he uses for good deeds and to help others. The show is the genius creation of Alfred Gough and Miles Millar, who not only created it but also wrote and produced it as well. The main protagonist of the show, Clark Kent, is played by Tom Welling. When the show premiered on October 16, 2001, it gained popularity around the world.

Our Outfits Collection of Smallville

Even though the show first aired in 2001, it is loved just as much today. And over these long 21 years, the show has gained a huge fan base, and along many seasons there have been many outfits that became fan favorites. We will do our best to bring some of those outfits to you by giving you a collection of Smallville merchandise. We are offering you the Smallville jacket as well as the Smallville blue jacket and the blue leather jacket Smallville.