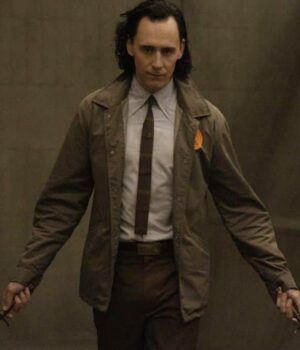 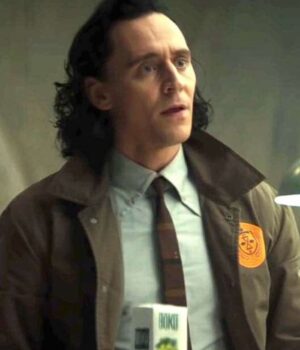 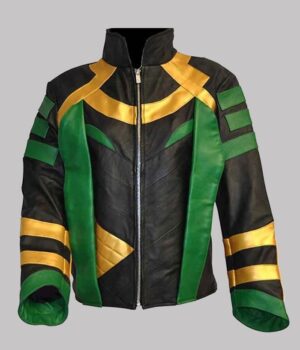 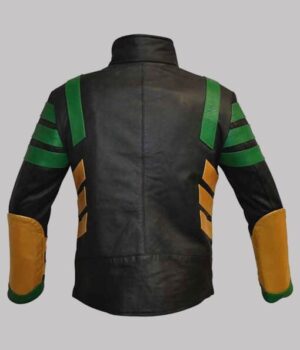 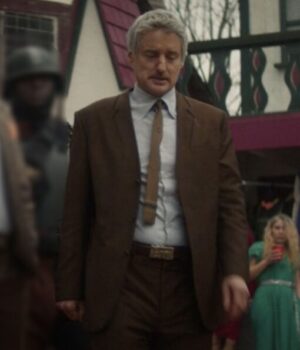 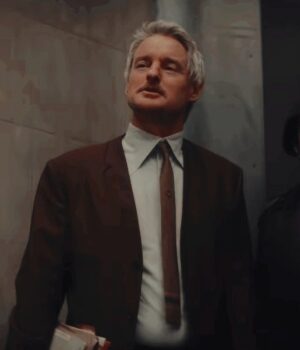 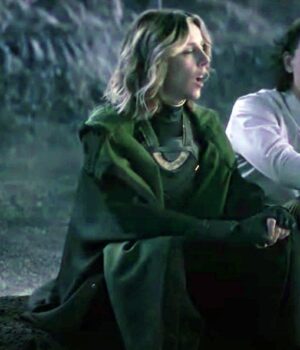 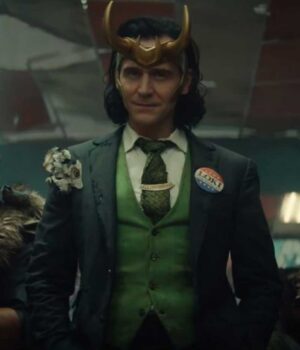 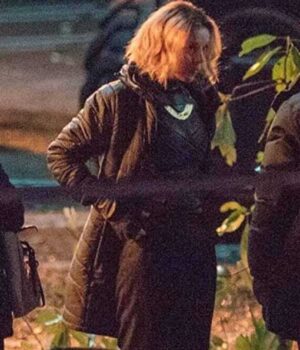 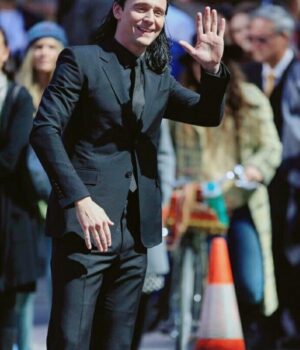 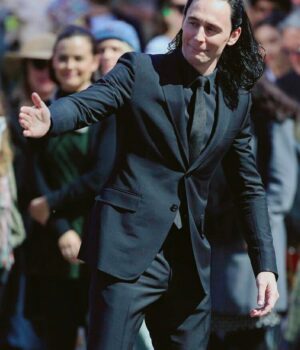 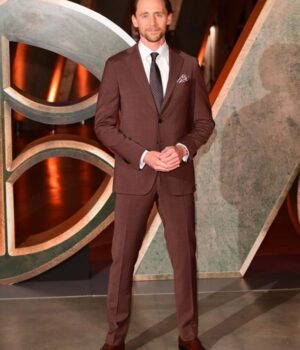 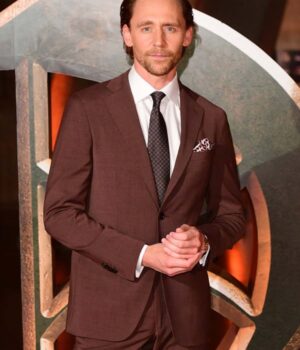 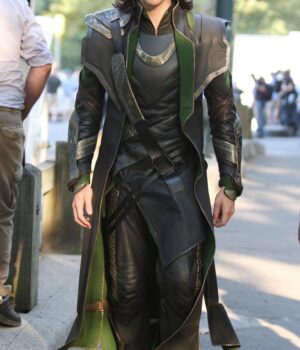 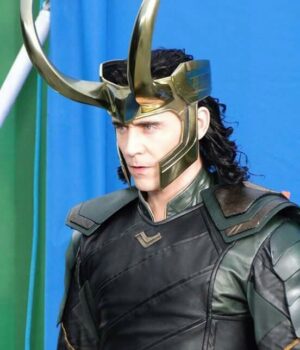 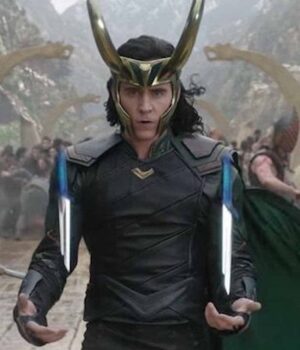 Loki is an American television series based on the Marvel Comics superhero of the same name, produced by Michael Waldron for the Disney+ streaming service. It is Marvel Studios' third television series set in the Marvel Cinematic Universe (MCU), and it follows the events of the films in the franchise. The series picks up after the events of Avengers: Endgame (2019), in which an alternative version of Loki rewrote history. Waldron is the show's lead writer, while Kate Herron is the first season's director.

The plot of the Loki Tv Series

Another version of Loki is transported to the mysterious Time Variance Authority (TVA), a bureaucratic agency that exists outside of time and space that oversees the chronology, after stealing the Tesseract after the events of Avengers: Endgame (2019). They offer Loki the choice of being eliminated from existence as a "time variation" or assisting in the timeline repair and preventing a larger threat. Loki becomes entrapped in his own time-traveling crime drama. Loki Outfits is quite popular among the series's audience.

The Loki series is quite good, and it has gotten a lot of attention. Characters in the Loki series wear attire that is extremely attractive. As a result, we have all of the Loki merchandise collection that was seen in this series.

Loki is a trickster deity who is recognized for being neither totally nice nor fully bad since his main goal has always been to cause havoc. Despite the fact that his father is a giant, he is still a member of the Aesir, a deity tribe that includes Odin, Frigg, Tyr, and Thor.

Is Loki the brother of Thor?

For many years, Loki was portrayed as a crafty, scary, terrifying character rather than the lovely, charming trickster Hiddleston portrays. He was not Thor's genetic brother, but a tiny Frost Giant has taken in when Odin, the Norse version of Zeus, murdered his father, Laufey, in battle, according to legend.