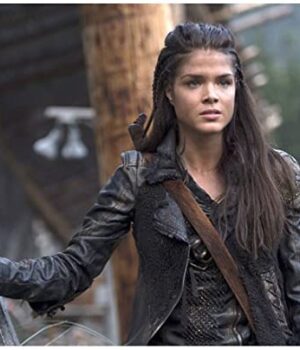 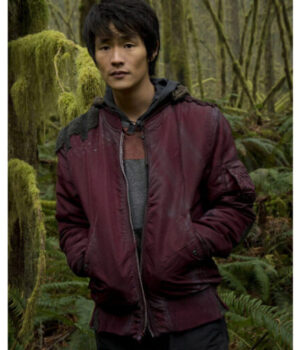 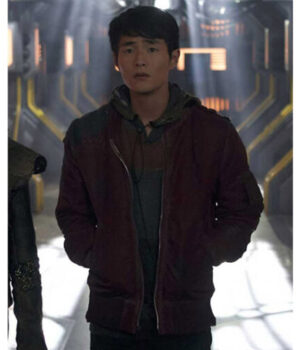 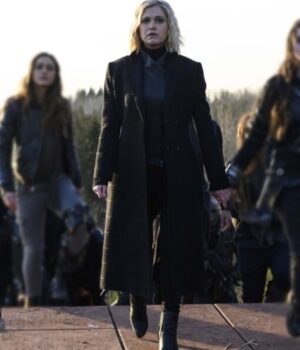 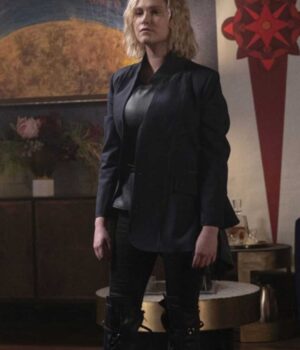 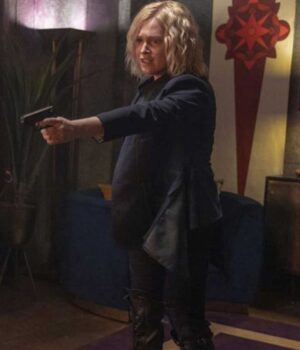 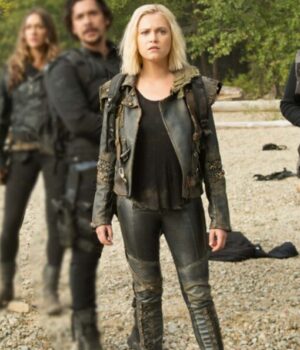 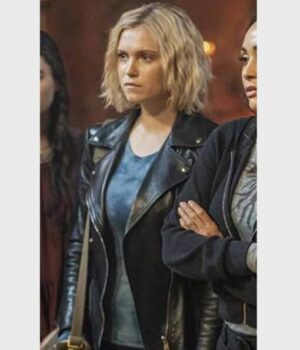 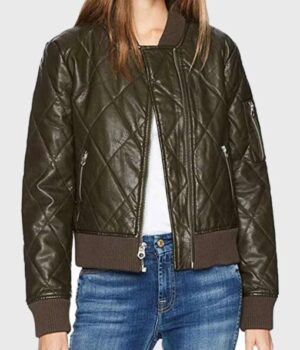 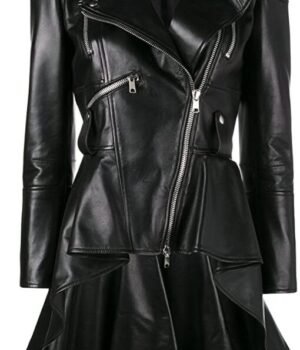 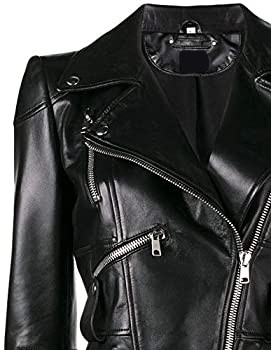 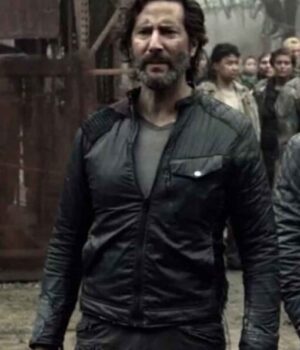 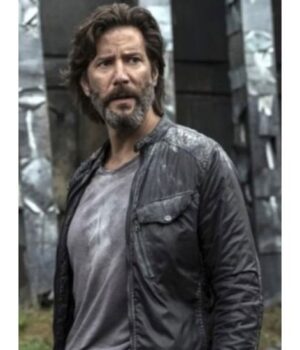 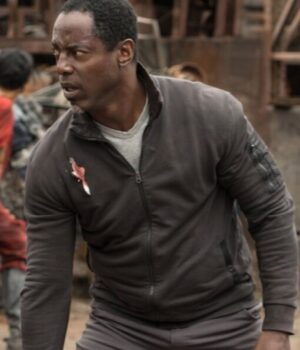 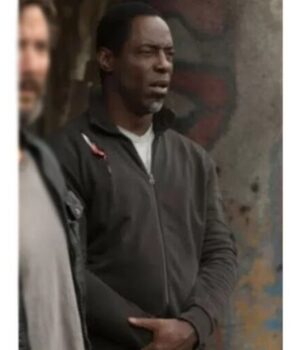 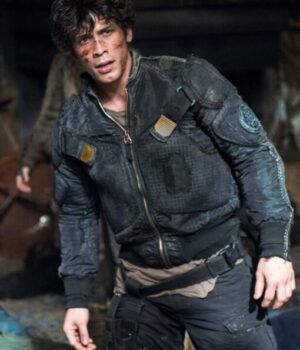 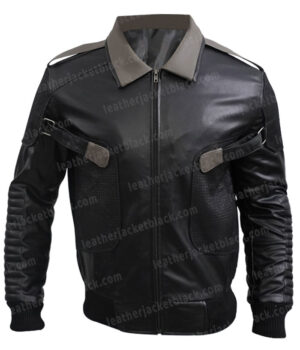 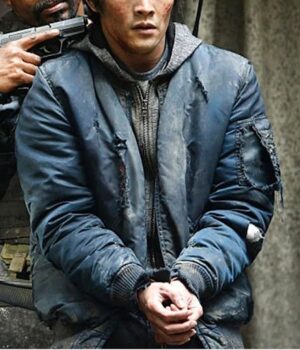 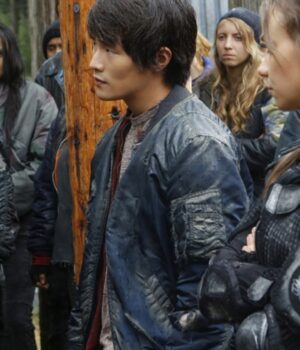 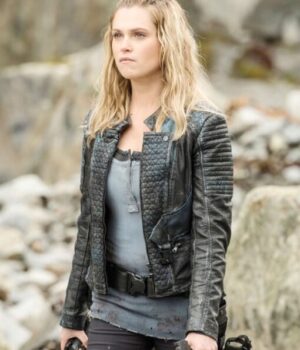 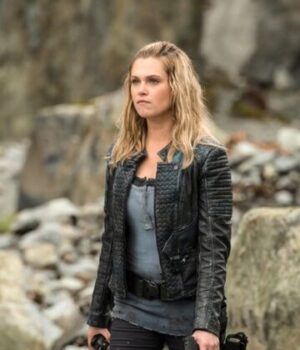 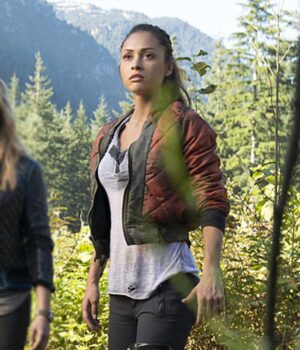 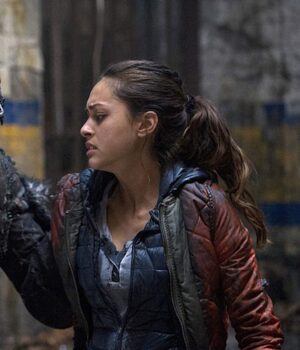 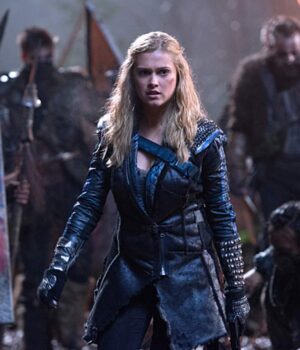 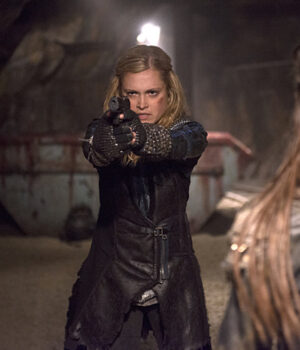 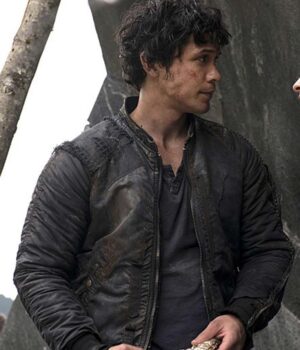 Many people love apocalyptic storylines because it lets them explore a world beyond their fantasy. The 100 television series is one of the most watched shows. The thrilling plot of the science fiction show is the one that fans love the most. The 100 tv series features a world that was destroyed by nuclear war 97 years ago. Nearly a century later, a spaceship housing humanity's lone survivors send out 100 juvenile delinquents to the earth to decide whether it is liveable or not.

Jason Rothenberg is the genius behind the series. He wrote, directed, and produced the series. Jason brought his vision into reality in the form of a series and treated fans with a thrilling show to watch. His selection of outfits and attires also played a crucial role in the success of the series. The 100 television series first premiered on March 20, 2014, globally.

The series was an instant hit after it premiered. Fans enjoyed the cinematography, the production, and the performance of the actors. Although the characters might’ve found themself in a strange apocalyptic situation, they have managed to showcase brilliant outfits and attires that brighten up the scenes. Fans were inspired by the series’ outfits that were on display.

Critics and fashion designers are also giving positive reviews to the outfits of the cast. The immense rise in the popularity of the series has resulted in huge demand for outfits. We are happy to have launched a collection of The 100 Merchandise for the fans. The collection includes The 100 Jackets, a great outwear choice for formal wear. In addition, it also includes The 100 Blazers and The 100 Coats.