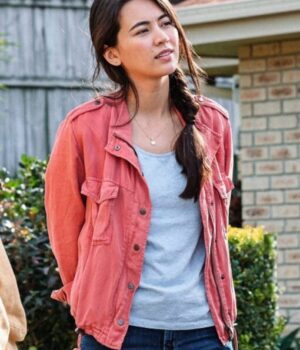 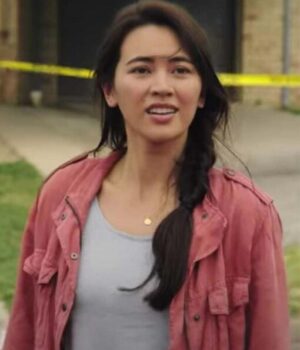 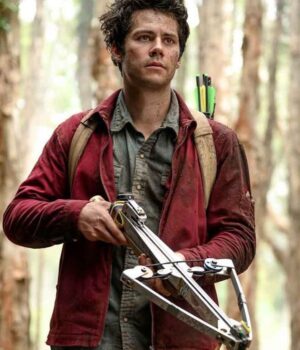 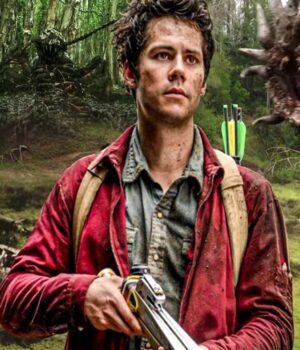 Love and Monsters is an American monster adventure film. Michael Matthews directs, and Shawn Levy and Dan Cohen produce this film. This film stars Ariana Greenblatt, Michael Rooker, Dan Ewing, Jessica Henwick, Dylan O'Brien, and another renowned industry name. Love and Monster's initial release date was February 2021; due to the Covid-19 pandemic, the Paramount pictures released the film digitally via video on demand and in selected theaters on October 16, 2020. The film has got positive reviews from critics. Love and Monsters is also famous among the fans for the fantastic costumes in the movie, and fans admired these attires.

This category includes Jessica Henwick Love And Monsters Pink Jacket and Joel Dawson Love And Monsters Red Jacket. These jackets are crafted with high-quality cotton fabric that makes them long-lasting, provides you the utmost comfort, and gives you an impressive look.

Is Love and Monsters based on Fallout?

Fortunately, that problem does not exist with the 2020 adventure flick Love and Monsters. In the usual post-epic style, the film starts after chemical fallout happens. In consequence, cold-blooded animals on the planet grow immensely, eliminating most of humanity in the process.

Do Joel and Aimee get together?

While Joel and Aimee do not end up together due to differences in the course of the film and start a new adventure as the movie ends. "He stated any sequel is up to the audience," but they did not plan to create a franchise with the film.

What happens at the end of Monster?

In Love and Monster's ending, Steve has eventually forced to take the position and give his testimony about the robbery day. At this time, things don't look suitable for him, and it seems as if the trial could go either way